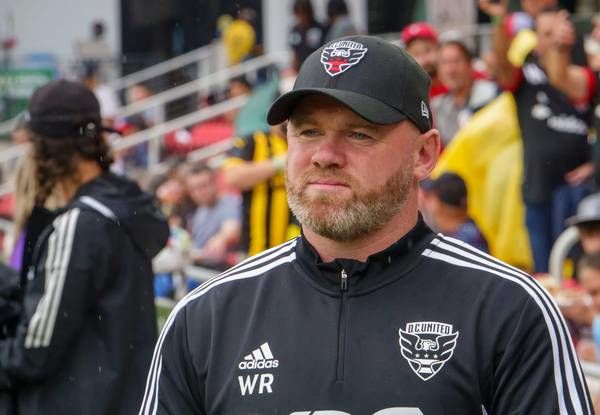 The New England Revolution welcome league strugglers DC United to Gillette Stadium. The New England Revolution finally broke the jinx last time out by beating Orlando City SC, after a poor run of games. And DC United seem to be fighting for their lives here, as they are bottom in the division and with the campaign quickly coming to an end, they need to start picking up vital points and a win here will be the way to go.

The New England Revolution come into this game after recording a 3-0 victory against Orlando City SC in their last game. This win came after they went on a 6 match no win streak and they will hope the good record continues for the final stages of the campaign. The New England Revolution have played 23 games so far in the MLS, and they are currently at 10th spot in the Eastern Conference, with 30 points. They are well aware that they need to maintain a winning momentum to push for the playoffs.

DC United’s fate doesn’t look good as they occupy the bottom place in the Eastern Conference after 23 games. Last time out, they played out a 0-0 draw against New York Red Bulls and before that, they fell to a 3-0 defeat against Cahrlotte FC. Now they travel to a side with ambitions of reaching the playoffs. DC United have only managed to secure 22 points after 23 games. By the goal charts, they have scored 28 goals and conceded 47.

These two teams have played 20 games together. The New England Revolution have won 8 games, DC United are not so far behind with 7 wins and 5 games ended in a draw.

DC United are still in the process of rebuilding. And it's going to take a lot more time and investments to get the team to start playing the brand of football that Wayne Rooney wants. I can't see a major improvement from the away side here for now. A win for the home side seems like the way to go but it's always best to apply a bit of caution.