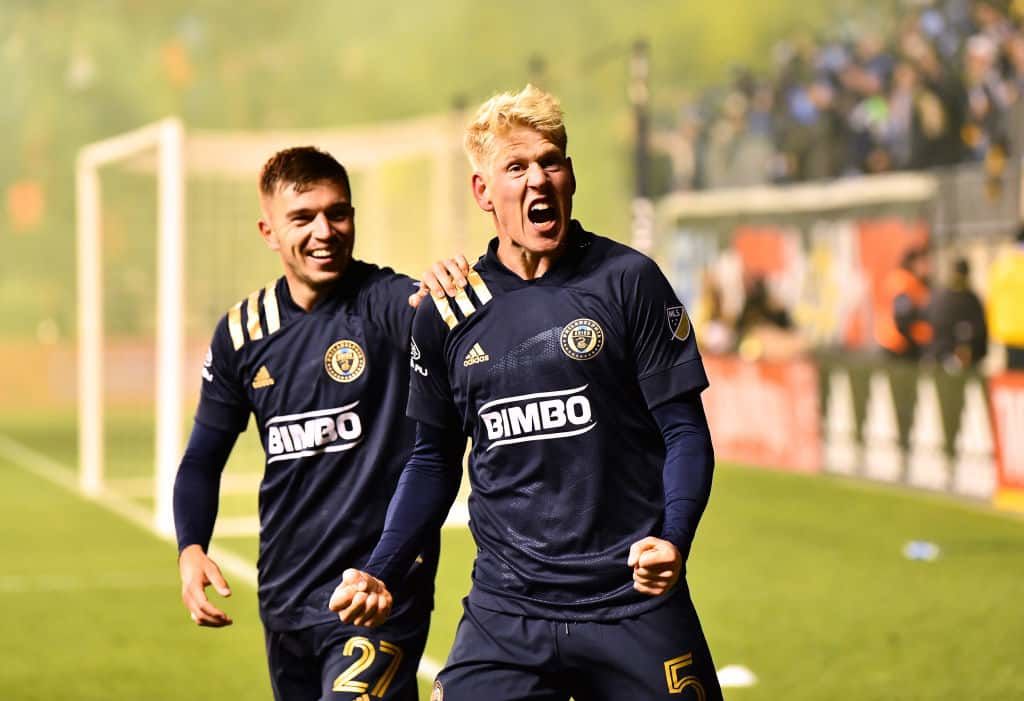 The New England Revolution failed to maintain their good record after they lost their last match against New York City FC in the MLS cup where they lost 1-0 in extra time. In that match, they managed 4 shots on target, created just 1 big chance all game and had 36% of the possession. Thankfully, they welcome Philadelphia Union to their home stadium where they have managed to secure 3 wins and 1 draw in their last four home games.

Philadelphia Union were kicked out of the cup earlier this month and since then they have managed to win 1 game and draw 2 in their last 3 games. Last time away from home they beat Portland Timbers 2-0. In their 2-0 win against Portland Timbers, they managed 34% possession, 4 shots on target and played 5 corner kicks all game.

The two have met 20 times throughout their history. Philadelphia won 11 of those matches while New England Revolution has 5 wins and 4 ended in a draw.

Despite the huge gap on the table, both teams looked evenly matched. Philadelphia will need extra work to keep the home side from scoring in this clash

Back New England Revolution to take over 5.5 corner kicks at 1.73 odds on 1xbet.