New England Revolution vs Toronto: a certain victory for the home team 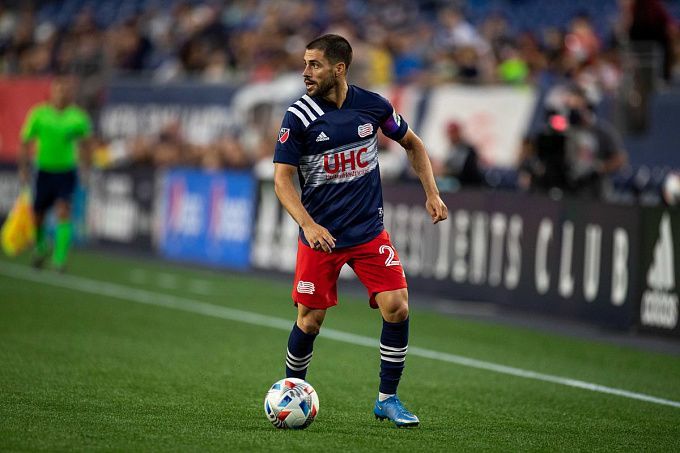 New England Revolution and Toronto FC will meet on Wednesday night. Here's a breakdown of the teams' forms and advice on what to bet on.

New England Revolution continues to lead the MLS Eastern Conference. The team has now 24 points and is three points ahead of Orlando City. It has won seven of 12 games, split points in three more, and lost only two. After five wins in a row, New England Revolution unexpectedly lost to Dallas (1-2) and then drew with Columbus Crew (2-2).

Toronto is exactly the opposite - the team is terrible and is at the bottom of the Eastern Conference standings, with a measly five points. It has won only one of its 11 games, drawn two, and been weaker in eight. Toronto comes to the meeting itself after six straight losses, and in the last match it was rolled into the lawn by DC United by a score of 1-7.

Of course, the home team is the favorite for this match. New England Revolution are a head or two ahead of Toronto. The visitors have lost in the last six meetings, and in the last one they were literally humiliated. It is unlikely that they can recover from the disgrace today, as they meet with the leader. Prediction: victory for New England Revolution with a handicap (-1).