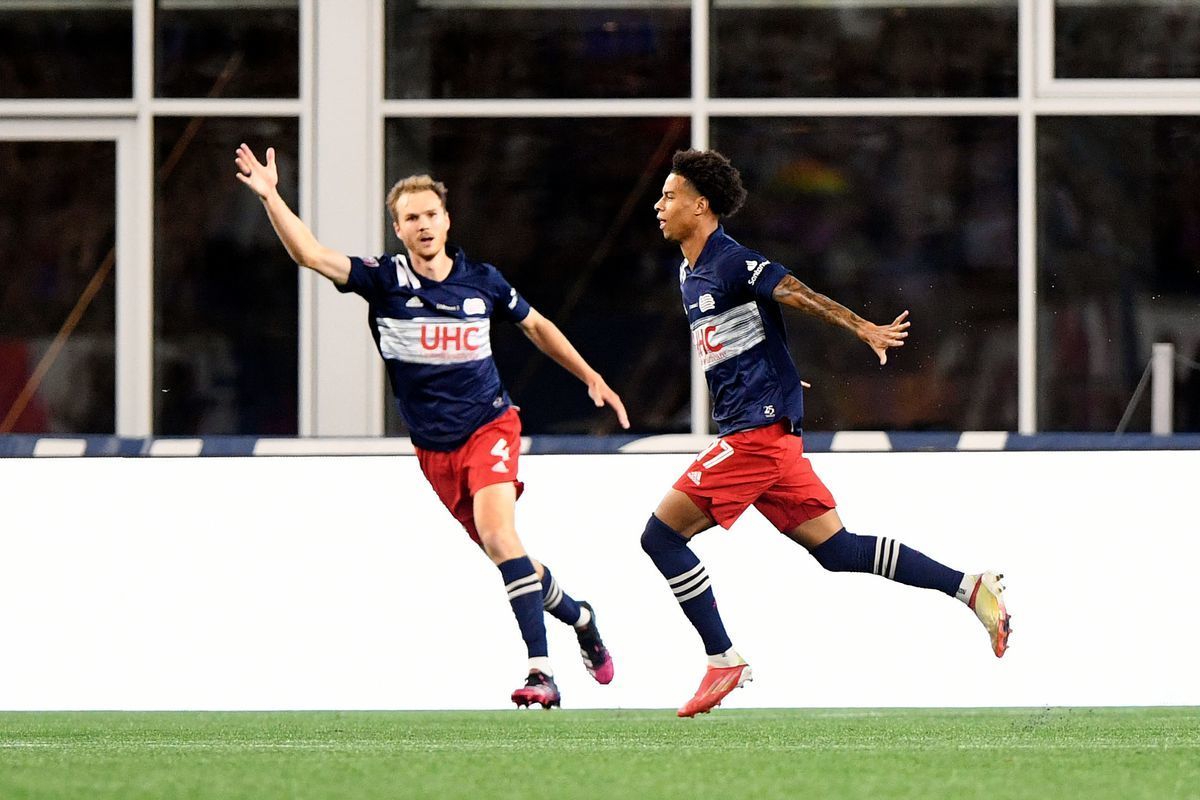 Orlando has never beaten New England away, and away wins are rare for the Lions this season. Will the visitors be able to beat the Eastern Conference leader?

New England has won 7 of their last 9 MLS regular-season games, and they could win the Eastern Conference very soon. The gap from the nearest pursuer is 15 points, though Nashville has 2 games to play. The important factor is that the team avoided any significant losses, and now almost all of the strongest players are in place: only Maciel is questionable. Carles Gil got back on track after an injury not so long ago and already managed to gain good form. Also, after a short absence the Revolution's top scorer in the current MLS season, Gustavo Bou, has recovered.

In the last match of the regular championship, Bruce Arena's team defeated Chicago 3-2. New England took the lead three times during the course of the game, and before the decisive goal, Gustavo Bou failed to convert a perfect chance. However, at 2-2, the opponents could have scored more than once and goalie Matt Turner had to work hard: 7 saves to his credit. The fact that the Revolution allowed 26 shots on goal was alarming, while the team took 18 attempts in return.

Orlando has suffered 3 straight losses in the regular season, and now they are 4 points away from 8th place, occupying the 4th position in the Eastern Conference standings. There’s an uphill battle ahead to make the playoffs. In the meantime, Alexandre Pato is still out, and their offense has become even more dependent on Luis Nani. By the way, the Portuguese midfielder spent only 34 minutes in the last two matches: suspension in the previous game resulted in the disqualification. Now the club leader is in the application, but Antonio Carlos will not appear on the field. Joey DeZart and Mason Stajduharare injured, Chris Mueller and Oriol Rosell are questionable.

Last week, Orlando faced Philadelphia away and lost by a score of 1-3. The opponent seized the initiative from the beginning and deserved to win, but the difference in class was not so tangible. Nani was really lacking and on minute 90 Oscar Pareja's side had only 9 shots on goal. Junior Urso and Maurício Pereira played well, with the latter making an assist.

New England defeated Orlando 3 times in their last seven head-to-head encounters, suffering one loss. The last meeting was in late 2020 in the MLS playoffs, when the Revolution won 3-1 away. Orlando spent the final 30 minutes of the game with ten players, but even so, they had a chance to regain the balance. With the score at 1-2, Nani missed a penalty and New England doubled their lead in the closing minutes.

New England played poorly on defense not so long ago, and they're not known for reliability overall on the season. For example, Orlando's defense is even better in advanced stats, but the Revolution's offense outscores quite a bit. Nevertheless, the City has a reserve to strengthen compared to the match against Philadelphia: Nani is coming back. In the previous encounter, New England's advantage was not obvious; the Lions are capable of taking revenge. I suggest betting on the following outcomes: