New York City vs Atlanta: we expect goals from both teams 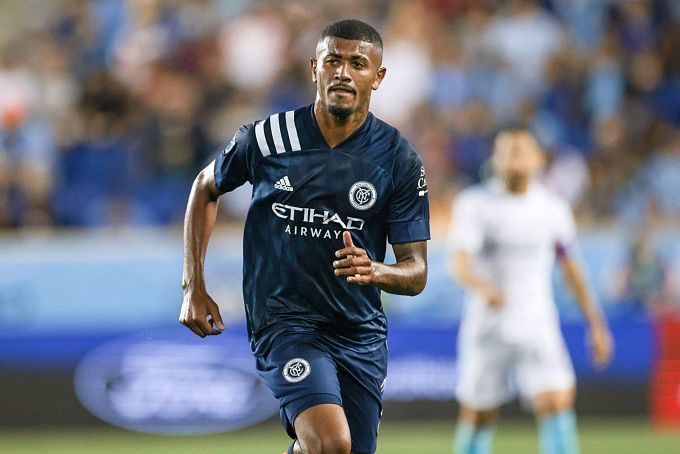 New York City and Atlanta will meet on Wednesday night at Yankee Stadium. Here's a breakdown of the teams' current forms and advice on what to bet on.

New York City is a strong middle ground in the MLS. The team scored 11 points in eight games, placing them in seventh place in the Eastern Conference table. This team can not boast the stability - after losing to Columbus Crew (1-2) they beat Los Angeles (2-1), but in the last match to date lost to New England Revolution (2-3), upsetting the decisive goal in the very end.

It's the same story with Atlanta. It's a solid mid-major that doesn't surprise us much. The team has only two wins and one loss, as well as five draws in eight games. So, for their upcoming meeting they are coming after a three-match draw series - 1-1 with the Seattle Sounders, 2-2 with Nashville, and 2-2 with the Philadelphia Union. As for its position in the East table, it is ninth, with 11 points.

It's not really clear why the bookmakers have so much faith in the home team. After all, Atlanta has only lost one of their eight games, even though they've drawn most of the others. It should be noted that New York City has never gone off the field without a goal this season, while Atlanta has only done that once. Accordingly, we have every reason to expect an exchange of goals tonight, and a high-scoring game in general. Prediction: Both teams will score.