New York City vs Inter Miami Prediction: The hosts will continue to win 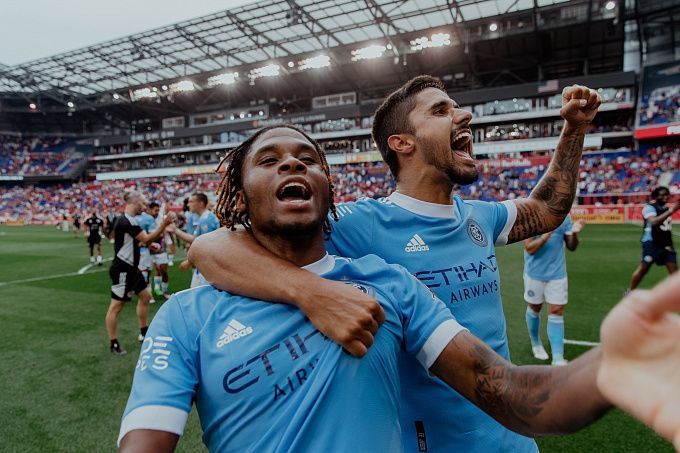 New York City will face Inter Miami at home in another MLS regular season match. Can the home side pick up their fourth successive victory in the tournament?

Inter Miami's last opponent in MLS was Charlotte. The team broke their losing streak in the tournament with a 3:2 home win. Thanks to this result, Inter Miami moved up to ninth place in the Eastern Conference table (25 points). Ahead of the trip to New York, Inter failed defensively against Catalonia Barcelona in a friendly game (0:6).

Inter Miami will try to play defensively more reliably against the Eastern Conference's second club. The teams have scored 12 goals in their four head-to-head encounters, meaning an average of three goals per game. We believe that Inter cannot claim any points at the moment - New York City will extend their winning streak in the MLS, but the encounter will not be a high-scoring one.