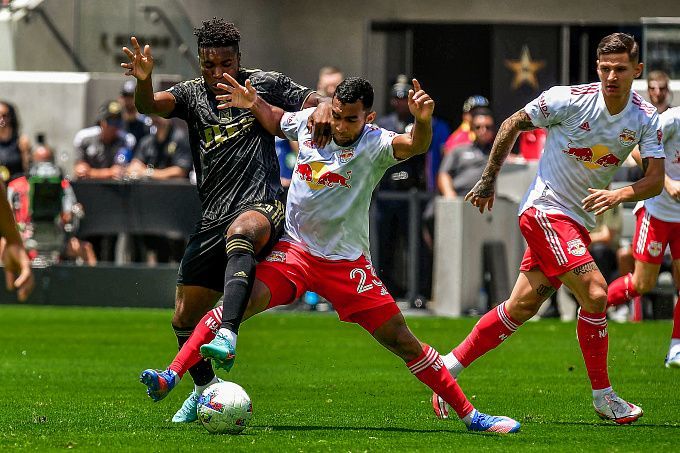 Prediction for the MLS New York Red Bulls vs Atlanta United match, which will take place on July 1st. Who will turn out to be stronger? Check the team conditions! Several betting options are available.

After a solid 2:0 home win over Toronto, the Bulls traveled to Los Angeles. Midway through the second half, the team shut down and allowed their opponent to score two goals within three minutes. As a result, New York lost on the road, 0:2. With 26 points, the club ranks fourth in the Eastern Conference standings.

Atlanta United was also unsuccessful in their previous MLS game. The team played on the road against Toronto and suffered a 1:2 defeat. Before that, the club sent two unanswered goals to Inter Miami at home. With 19 points, Atlanta United is in 11th place in the Eastern Conference standings.

Atlanta United is one of the most comfortable opponents for the Bulls. We believe the visitors won't end their winless streak in head-to-head meetings. New York is confident in their home field. We expect the home team to return to the winning ways without much action.