Orlando City vs Atlanta United: another game of the away team showing nothing 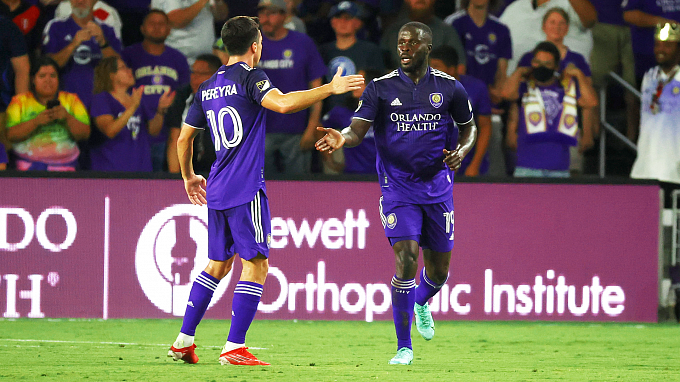 Orlando City and Atlanta will meet on Friday night. We’re going to take a look at the teams' form and offer you the best odds, giving a few options to bet on!

Orlando City is fighting for the highest rank in the Eastern Conference standings. Now the club is 3rd with 25 points. However, the gap from the leading New England Revolution is as much as 8 points, but Orlando City still has a game to play. As for the team's recent results, they have won just 1 game out of 5. After that (win over Philadelphia Union 2-1), they were routed by New York City 0-5.

Atlanta is showing a very weak performance. The team ranks 10th with 14 points, and they are 8 points away from the playoff zone already! Atlanta also has been winless for 10 games in a row (6 draws and 4 losses). After a 1-1 draw with Cincinnati, Atlanta lost to Columbus Crew with a 0-1 score.

Atlanta is very disappointing. For such an ambitious team to show such poor results and losing ten games in a row! We are not expecting a sensation today, but we expect Orlando City to score the needed 3 points. There are great odds for the home team’s clear victory, and we suggest you make use of them. Our prediction: Orlando City to win.