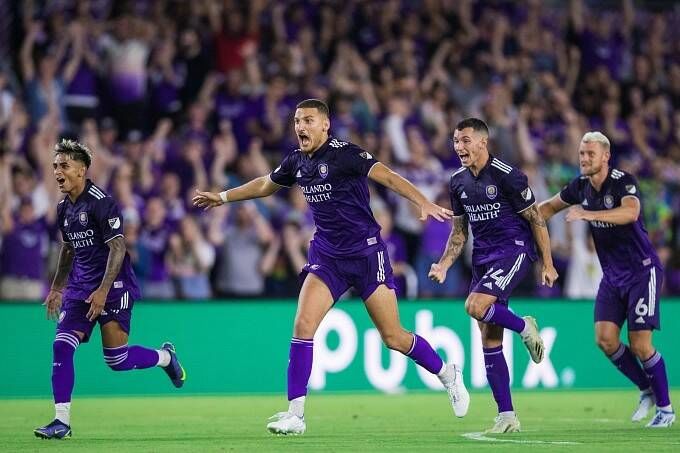 Prediction for the MLS Orlando City vs Inter Miami match, which will take place on July 10. Who will turn out to be stronger? Check the team conditions! Several betting options are available.

Orlando City is not showing anything fantastic this season, but not failing either. In 18 games, the club has 25 points, occupying sixth place in the standings of the East. After winning the quarterfinals cup final over Nashville (2:1, penalties), Orlando City lost in a crazy match to DC United by a score of 3:5.

Inter Miami doesn't stand out against the rest of the teams either, but their performance isn't disastrous either. The club played 17 games and gained 22 points. However, Inter is only in the ninth position in the Eastern Conference standings, behind the playoff zone. As for the previous matches, after defeating Minnesota (2:1), Miami played in a draw with Dallas (1:1).

We agree that the experts consider Orlando City the favorite for the upcoming match. This tough team will be playing at home, before their fans. Inter Miami has problems in the away games suffering five losses in eight meetings this season. That's why we suggest betting on a win for the hosts, but they shouldn't expect an easy walk. Prediction: the victory for Orlando City.