Orlando vs Columbus: The reigning MLS champion can handle the losses better 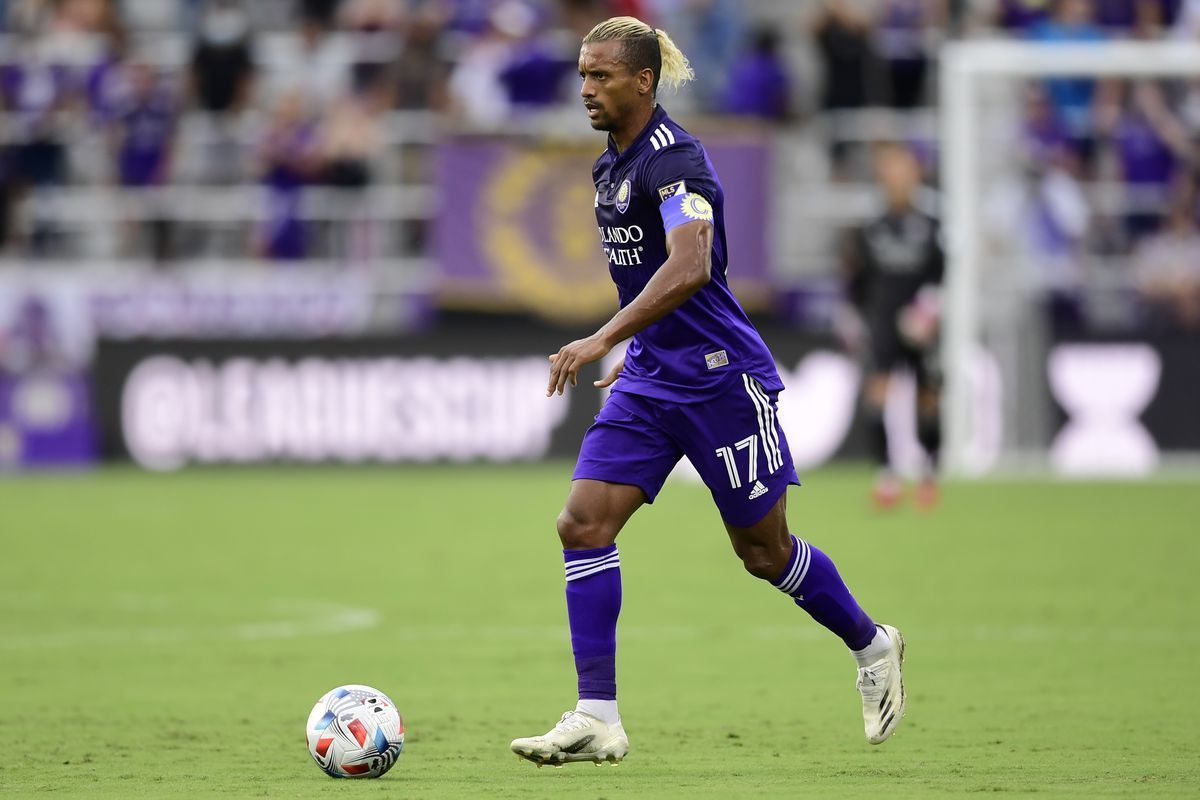 In the next match of the MLS regulars, the current champion of the league, Columbus, will face Orlando. For more than 2 years Crew hasn’t been able to defeat this opponent. Will they manage to score the points now?

Although the Lions won only 1 out of their 5 MLS matches, they’re holding 2nd place in the Eastern Conference. This run has been rough mostly because of the absence of Luis Nani, Orlando’s leading goalscorer. His participation is now questionable, as well as the recovery of David Loera, Pedro Galesse, Andres Perea, and Mauricio Pereyra. Uri Rosell, Alexandre Pato, and Sebastian Mendez won’t play due to the injuries, so now the return of any of the leaders will strengthen Orlando City.

In the previous regular match, Oscar Pareja’s team drew with Inter Miami 0-0. The game was supposed to be more successful, but the teams only wasted time. The opponent could’ve scored twice, although they struck only 5 shots on goal, while Orlando had the initiative and had to come out to lead. On the 11th minute, Tesho Akindele missed the penalty, and before that, Junior Urso missed from an excellent position. Luis Nani and Deryl Dike started the game on the bench, but even their appearance on the field didn’t help Orlando.

A six-game winless streak threw the current MLS champion out of the playoff zone, but now Columbus is 3 points behind 7th place in Eastern Conference. Crew has experienced difficulties in attack for the whole season, and the injury of the main center-forward Gyasi Zardes only worsens the situation. It was the losses that became the key factor: besides Zardes, there are Artur, Aidan Morris, Milton Valenzuela, Perry Kitchen, Josh Williams, Marlon Hairston, and Kevin Molino who are still out. Rookie Steven Moreira has yet to make his Columbus debut, and his appearance in the center of defense could help the team.

In the previous regular match, Caleb Porter’s team finally broke the winless streak by beating Cincinnati at home (3-2). Both teams struck a total of 39 shots on goal, 22 of them scored by Columbus. Despite numerous losses in the line-up, Crew looked much sharper on the offense and failed to convert all the moments they created. Luis Diaz, for example, shot into the post at one point, and Jonathan Mensah also had a good chance to excel. Lucas Zelarayan was one of the best on the field, and substitute Miguel Berry scored a double.

In the last 5 head-to-head encounters, Orlando beat their opponents consistently, although before that Columbus won 4 out of 5 matches. Before the start of the season, the teams held a friendly match in which the reigning MLS champion lost at home 0-1. Prior to that, Orlando won at home in the MLS (2-1), and almost for the entire 2nd half City was outnumbered due to Nani's suspension. The Lions scored the decisive goal altogether.

Orlando struggled to score in the last game and was only able to create an edge on offense for a little more than 30 minutes. Columbus is far from being perfect on defense, but they can make up for it by playing upfront, even despite the large number of players missing. Yes, Liam Fraser and Jonathan Mensah are away on nationals, but the latter could very well be replaced by Moreira, who is waiting for his debut. The home team allowed Chicago a lot in the home game and almost miraculously kept their goal intact. Sooner or later the luck will run out, so I suggest betting on the following outcomes: