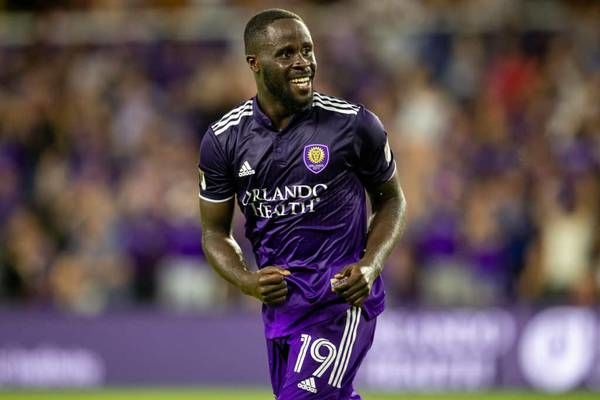 Orlando City are currently 6 places above their visitors coming into this match. They are 5th on the Eastern Conference table with 30 points, while New England Revolution are 11th with 27 points. Both teams will seek all 3 points in order to improve their position in the standings. Orlando City are in desperate need of a win, after suffering back to back defeats in their last two games. New England Revolution are also struggling to win games, with their last 2 games ending in 0-0 draws.

Orlando City are going through a rough patch at the moment. In Orlando's last 5 MLS games, they have just 1 win, 2 losses and 2 defeats. However, they managed to win against the New York Red Bulls 2-1 in the US Open Cup before falling to a 2-1 defeat against DC United. Orlando are currently sitting at 5th but not for long, unless they can start winning games. After 23 games in this campaign, they managed to secure 30 points from 8 wins, 6 draws and 9 losses. On the goal record, Orlando City has scored 27 goals and conceded 33.

New England Revolution are without a win in the last 6 MLS games. In the last 5, they have 3 draws and 2 losses. Also, they have failed to record a goal in the last two games, as both matches ended 0-0. So far in this campaign, New England Revolution have played 22 games and currently occupy 11th spot with 27 points. Records show they have 6 wins, 9 draws and 7 losses. And on the goal record, they have scored 32 and conceded 34. With their recent struggle in front of goal, you can expect them to put in the extra effort to break the jinx here.

17 matches have been played between these two clubs and Orlando City have 4 wins, New England Revolution have 6 and 7 matches ended in a draw. Interesting to mention, their last two encounters have both ended in a draw.

Both teams are not on their best of forms currently, but both teams have managed to exchange goals in their last 8 encounters. The most recent match between the two ended 1-1 2 months ago. You can expect a similar cagey affair in this clash even though the bookmakers seem to favour the home side.