Philadelphia Union vs Chicago Fire: the sixth defeat of Chicago 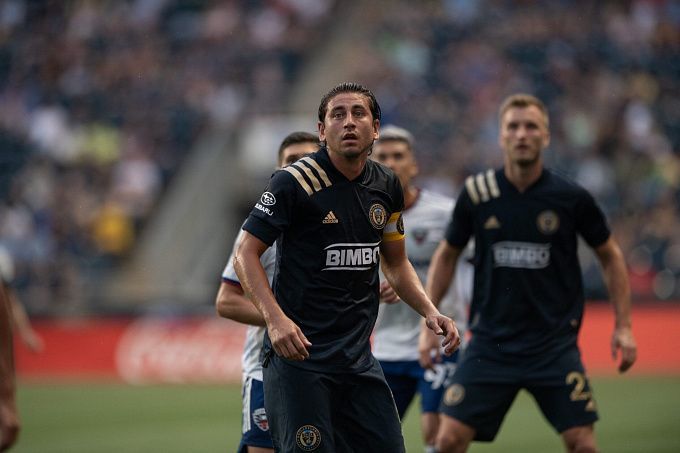 Philadelphia Union and Chicago Fire will meet on Sunday night. We’re going to take a look at the teams' form and offer you the best odds, giving a few options to bet on!

Philadelphia Union is aiming for the top spot in the Eastern Conference. Currently, the team is fifth with 24 points. Philadelphia Union has been struggling as of late, with only one win in six games. Having beaten D.C. United (2-1), the team lost to Orlando City (1-2), and the following game against Inter Miami was a draw (1-1).

Chicago Fire, on the other hand, is the clear underdog in the Eastern Conference. The club is second-to-last in the standings with only 12 points - right above Inter Miami. Having scored two sensational victories in a row, Chicago Fire was routed by Nashville (1-5), then drew a 2-2 tie with D.C. United, and lost 1-2 to Toronto in their last game. The team has failed to win any of the five away games this season.

Chicago Fire is totally out of shape  - the team has been showing a very weak performance, and their five away games - tonight they are playing away as well - were a total disaster. Yes, Philadelphia Union is not at their best at the moment, but we think the team has all the chances to beat such an opponent. Our prediction: Philadelphia Union to win.