Philadelphia Union vs Columbus Crew: We expect a balanced match 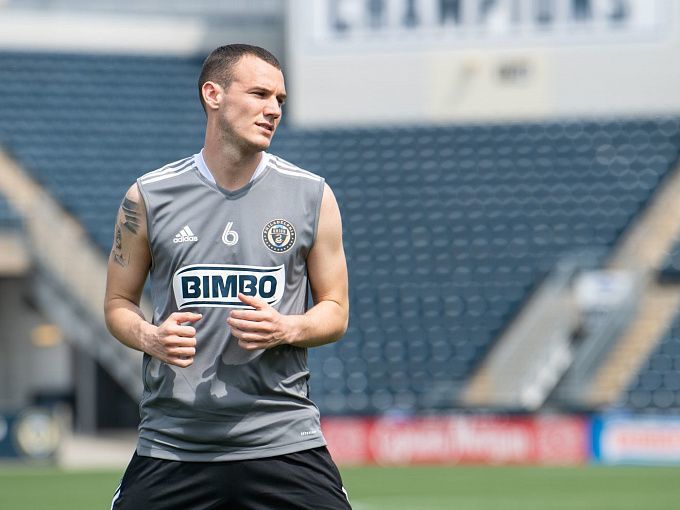 Philadelphia Union and Columbus Crew will meet on Wednesday night at Subaru Park. Here's a breakdown of the teams' current forms and advice on what to bet on.

Philadelphia Union is showing great soccer and in nine games managed to get 15 points, thanks to which it is in third place in the Eastern Conference standings with 15 points. The team is coming into the game after a six-game unbeaten streak with four wins and two draws. In the last game so far, Philadelphia Union shared the points with Atlanta, scoring the second goal in the second half (2-2).

Columbus Crew has similar results to its opponent today. In the table of the East, the team is located directly under Philadelphia Union - in fourth place with 14 points, but it still has a game in reserve. After two straight losses, the Columbus Crew managed to post a three-game winning streak - beating New York City (2-1), Toronto (2-1), and Chicago Fire (2-0).

Here we can not identify the favorite, although the bookmakers, for some reason, is considered the «Philadelphia Union». However, the Columbus Crew should not be written off - the team comes to this game after three wins in a row, it is clearly gaining momentum. It should be noted that the Philadelphia Union scored in six games in a row, and Columbus Crew in three, so we expect an equal game. Prediction: Both teams will score.