Philadelphia Union vs DC United: DC will beat their opponent 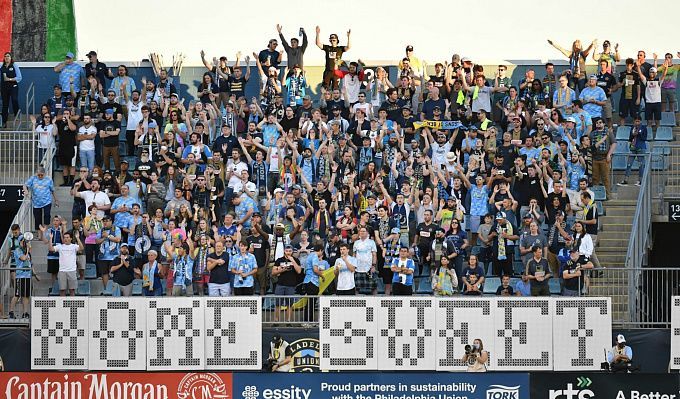 On Saturday night, Philadelphia Union and DC United will meet on the next match of the USA MLS season. Let's break down the teams' current forms and advise on what's best to bet on. We'll suggest a few options for betting!

Philadelphia Union not so long ago was running a great winning streak, however, it was interrupted two games ago. The team lost to Nashville with a score of 0-1. After that, the Philadelphia Union played with New York Red Bulls and tied (1-1) it in the last minutes of the game. The team is still in third place in the East table with 20 points but needs to improve urgently to stay in this position.DC United current form

After a poor start in the season, DC United has begun to improve. In its last five MLS games, the club has only one defeat, and in the last one, it rolled into the turf at all, 7-1, against Toronto. In the Eastern Conference standings, the team is in the 9th position, with 16 points in its asset. It should also be noted that while all the rest of the teams were resting, DC United played three friendlies, winning all of them!

Philadelphia Union has not been particularly impressive of late, unlike DC United. The visitors are in good shape - they have a good performance and have been more active in terms of playing than the home team which, on the other hand, rested for almost ten-day and this could seriously affect their physical preparation. We expect DC United to win.