Philadelphia Union vs DC United Prediction: A Cagey Game on the Cards 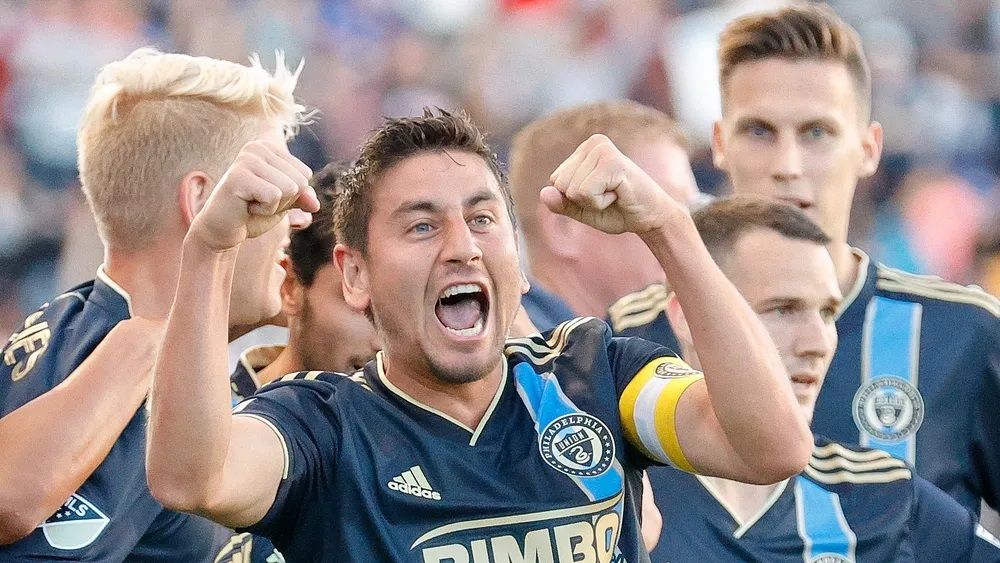 Philadelphia Union welcome familiar opponents DC United to the Subaru Park for another exciting round of MLS fixtures. The home side are desperate for some points after falling short in their last 2 games. And for the away side, they will want a repeat of their win against Orlando City in the Scintillating 8 goal thriller match.

The home side are in poor form at the moment, after they have picked up just 1 win in their last 5 games. Although they currently sit at 4th spot on the MLS logs, they won’t remain there for much longer unless they turn their game around. With Montreal, NY City and Salt Lake all sitting 1 point behind them, they risk falling further down the table if they keep on losing. Philadelphia have suffered in front of goal in their recent games, scoring as low as 7 goals in their last 7 games. It definitely is something coach Jim Curtin would definitely work on to turn things around.

DC United are once again on the road after their latest thumping win against Orlando. It is hard to tell if this is a one time thing or if these guys are on the rise. In their last 5 games, they have secured 2 wins and 3 losses, which is a poor stat generally. In that time, they have managed to net 8 goals and conceded 11 goals. Which shows this team sometimes switches off on the defense and allows a lot of goals in. Currently they sit at 26th on the Log, having the same points as 27th place Chicago fire and 1 more than 28th place Kansas city. It would be pleasing to see them repeat their last match against Orlando City here. Although they had fewer possessions 27%:73% and fewer shots on target 3:7 but they managed to bag 5 goals.

The head to head record between these two teams goes as far back as 2010 when they met for the first time. However, in their last 10 encounters, Philadelphia have won 7 times and DC United have just 3 wins.

These two teams are certainly not the leagues brightest. Philadelphia has struggled in front of goal and DC United just caught a lucky break. But still doesn't seem like hope for the away team. So you can expect this to be a cagey affair featuring no or few goals.