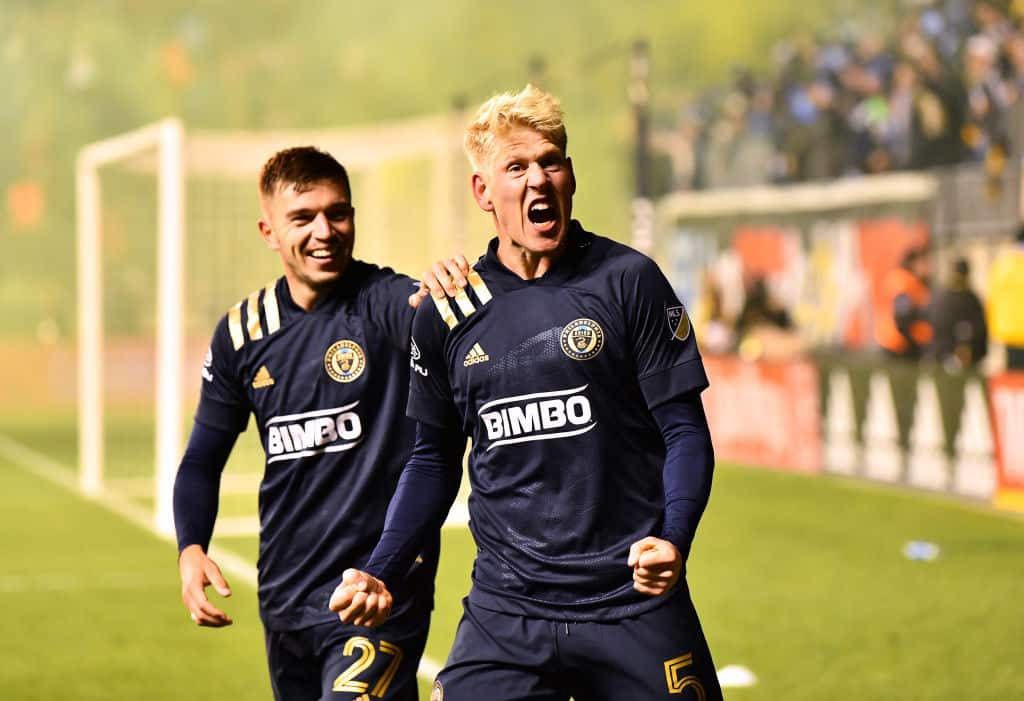 Two teams in the opposite ends of the Eastern Conference table face each other. Philadelphia welcomes Atlanta United for another round of MLS games.

Philadelphia are top of the log with 54 points after 28 games, while Atlanta United are 11th with 33 points. Philadelphia aims to maintain their semi-final spot, and winning oppositions like this is very crucial. For Atlanta United, they want to push up the table and fight for a playoff spot which is just 3 points away.

Philadelphia are in super hot form lately. They scored 12 goals in their last two games. They trashed DC United 6-0 and went on to beat Colorado Rapids 6-0. Now they meet Atlanta United in this clash, will they be able to carry on their hot form?

Last time they faced Atlanta United, the match ended 1-0 on this same soil. Philadelphia dominated the match, as they registered 18 shots in total but they had only 49% of the possession.

Atlanta United are meeting the league leaders Philadelphia, who have been in excellent form lately. Atlanta United beat DC United 3-2 in their last match and aim to follow up against a tougher opponent.

Atlanta United lost 1-0 to Philadelphia the last time both teams met. They managed to win 51% of the possession, but could only register 2 shots on target all through the game.

Philadelphia are currently in better form than Atlanta United and they have shown that in their last 2 games. They don’t seem to be slowing down anytime soon. You can bet that Atlanta to be chasing the game and Philadelphia dominating.