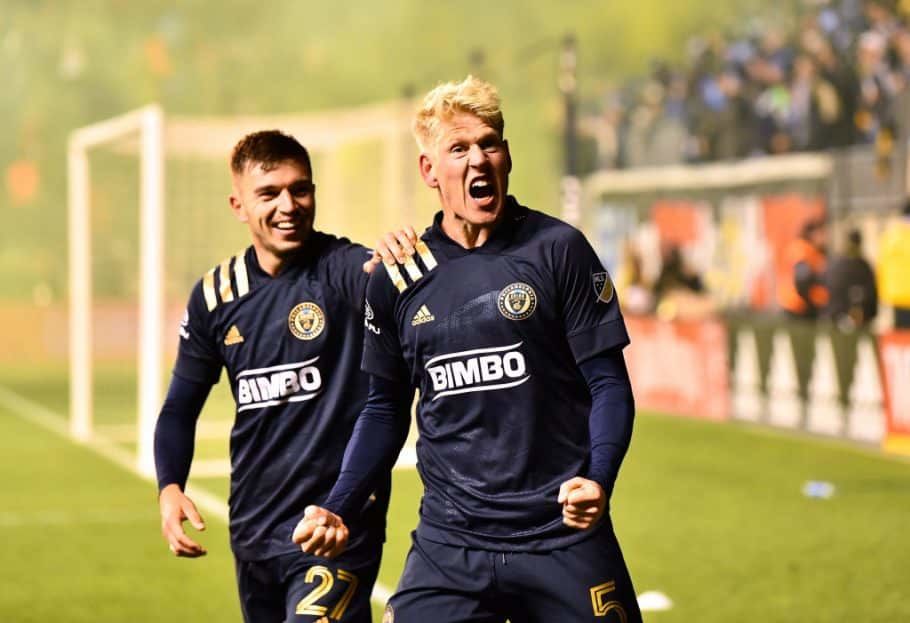 Philadelphia welcomes the New England Revolution to the Subaru Park for another exciting MLS round of games. Philadelphia are on a roller coaster at the moment and they play against a Revolution team that are desperate for their first win in the last 3 games.

Philadelphia are currently on hot form and they occupy the 3rd slot on the standings. In their last 5 games, they have 3 wins, 1 draw and 1 loss. They did well to keep up their hot form against Inter Miami with a 2-1 win last time out, after thumping DC United 7-0 before that. In their last 5 games they have scored 11 goals and conceded 3 goals in the same number of games. Against Inter Miami, they came from behind to win the game 2-1 in the second half after falling to a first half defeat 1-0, courtesy of goals from Cory Burke and Gonzalo Higuain in the 66th and 82nd minute.

The New England Revolution are chasing a win after going three games without a win. Their last win was against Minnesota United last month. Since then, they have had 2 draws and their last games ended in a defeat against New York City 4-2. After falling to an early goal and then a red card in the first half, they managed to secure 2 goals but failed to keep the home side from scoring 4 goals past them. In their last 5 games, they have managed to score 7 goals and conceded 8 goals in the same number of games.

Philadelphia is the favorite team to win here because of their form and the form of the opposition is not good at the moment.