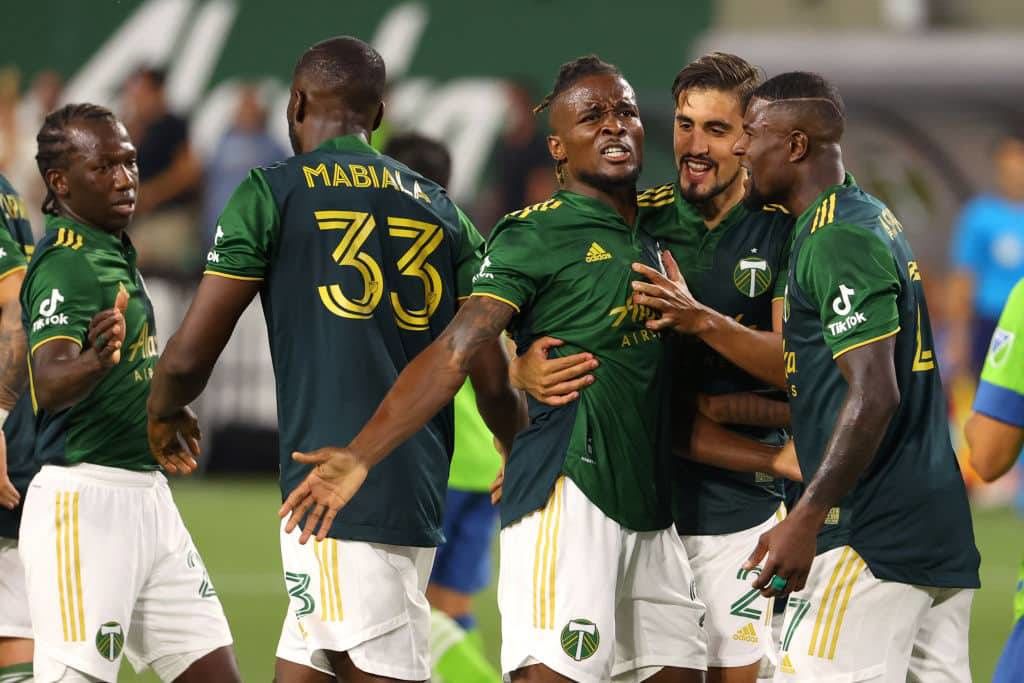 Portland Timbers host Seattle Sounders in Providence Park for another MLS encounter. Portland Timbers are currently 10th and on the same point as Seattle in 9th Spot. Both clubs have their sights fixed in the playoff spot, which is just 1 point away. Seattle Sounders have a game in hand coming into this clash and will work hard to claim maximum points over their opposition.

Portland Timbers are currently without a win in their last 5 games. Their last two matches have ended in defeats. One against Toronto (3-1) and the latest against Sporting Kansas City (4-1). They will be desperate to pick up a crucial win against this opposition here.

At home, their last two games have ended in a draw. They played 1-1 against Nashville and then 1-1 against FC Dallas in their latest match.

After 27 games in the MLS, Portland Timbers have recorded just 7 wins, 12 draws and 8 losses. And on the goal charts, they have scored 43 goals and conceded 44 goals.

Seattle Sounders are not in their best form at the moment, just like their opposition. They are also without a win in their last 3 games. Their latest game ended in a 3-3 draw against LA Galaxy, before that they lost 2 games in succession.

Playing away from home has been a disaster for this side. In their last 5 away games, they are without a win, with their latest away game ending in a draw against LA Galaxy.

After 26 games, they recorded 10 wins, 3 draws and 13 losses with a game in hand. On the goal charts, they have scored 35 goals and conceded 34 goals this season.

Both teams have played 20 games throughout their history. Portland Timbers lead the duel with 11 wins, Seattle Sounders have 6 wins and 3 matches ended in a draw.