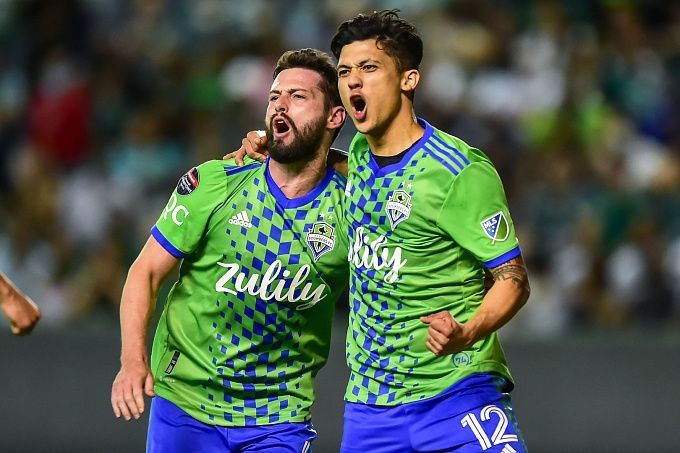 Seattle Sounders will take on Portland Timber in another MLS match that is scheduled to take place on July 9 at 23:30 (UTC+3). Let’s see how the opponents are doing & what the best bet is. There are several options for you to consider!

The Seattle Sounders are in a rather precarious position. The team has not yet been able to more or less secure a place in the playoff zone, so they have no margin for error in this upcoming matchup. Currently, Brian Schmetzer's team sits seventh in the Western Conference standings with 26 points, just two more than bottom-seeded Minnesota. In the last game, the Seattle Sounders beat Toronto 2-0 on the road.

The Portland Timbers are not performing at their best this MSL season. Ahead of their matchup with the Seattle Sounders, the Timbers are in tenth place in the West table, three points away from the playoff zone. A successful outcome in the upcoming game would help them get closer to the top seven. In the previous three games, the Portland Timbers first beat the Colorado Rapids with three unanswered goals, then they handled the Houston Dynamo (2-1), finishing off with a spectacular draw with Nashville (2-2).

In this pairing we are more inclined towards the Seattle Sounders. While the Portland Timbers have been performing very well lately, they have obvious troubles on the road. They have an eight-game winless streak under their belt, four draws, and four losses. Overall, we think a home stadium will help the Seattle Sounders at least not lose.

Prediction: Seattle Sounders Not To Lose + Total Over (1.5).