Seattle vs Real Salt Lake: Sounders are not at their best 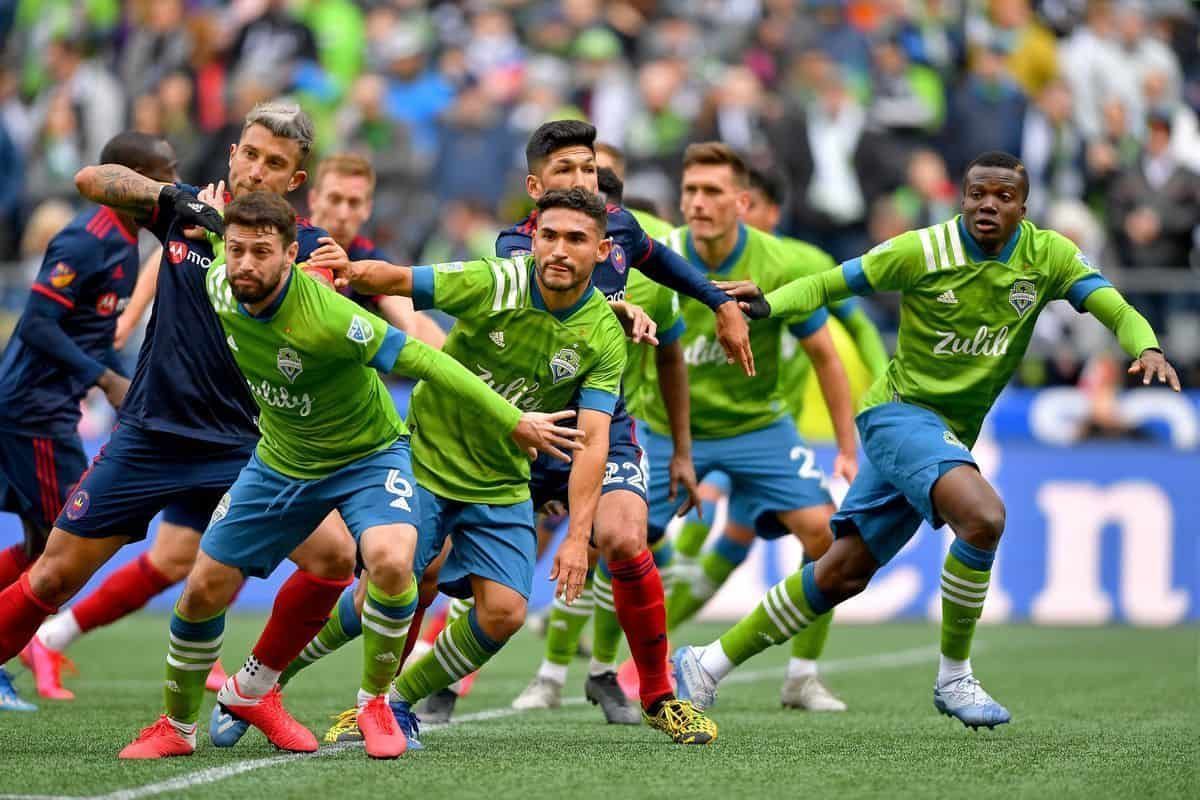 Seattle have won 11 of their 12 home games against Real Salt Lake in the last nine years, so it’s no surprise that the bookmakers rate the Sounders’ chances of making the next round of the playoffs very high. Will the visitors be able to create a sensation and improve their head-to-head stats?

Seattle have reached the MLS Cup final four times in the last five years, and now they have a good chance to reach the decisive match again. The Sounders could have made it easy for themselves, but in their previous six games, they had not won a single game and had scored a total of 3 points, making them lose the lead in the Western Conference. Seattle’s defensive play is currently one of the best in the league, and the fact that they, along with the New York Red Bulls and Nashville, have conceded the fewest goals (33) is completely legitimate. In terms of xG (expected goals), the Sounders are in 9th place, which is good enough with their defence.

Raul Ruidiaz is the undisputed leader of the attack, with 17 goals to his credit. João Paulo, Cristian Roldan, and Fredy Montero also help a lot, so even without Ruidiaz, there is someone to take the lead. As for the current squad, Jordy Delem, Nouhou Tolo, and Will Bruin will not play due to injury, with Tolo having been in Seattle’s starting lineup recently. Christian Roldan’s participation is questionable.

In the final game of the regular season, Brian Schmetzer’s team played away against Vancouver 1-1. Seattle took the lead with a little more energy than their opponents, but both could have scored the winning goal. In the opening stages of the 2nd half, Fredy Montero could have converted the brace to give the Sounders the win. Seattle scored the only goal of the game on penalties.

The Utah club jumped on the last wagon of the playoffs. Real Salt Lake have won 7 of their last 13 regular-season games, helping them finish 6th in the Western Conference, ahead of the Los Angeles Galaxy on extra points. They cannot boast solid defensive play, but they made up for its shortcomings with good goalscoring. Albert Rusnák and Damir Kreilach made up the attacking duo, with 18 and 24 points on goal+passes. Aaron Herrera dished out ten assists on the season, and Justin Meram with Rubio Rubin and Anderson Julio can shake up anyone’s defense. The squad will remain unchanged from last season, with only Toni Datkovic and Zack Farnsworth still on the sideline.

Pablo Mastroeni’s charges beat Sporting Kansas City 1-0 away in the previous game, scoring the decisive goal in the 94th minute. Real Salt Lake outclassed their opponents in terms of chances, and Rubio Rubin was close to a goal in the 10th minute but missed. In the end, Bobby Wood missed another chance, but before the final whistle, Damir Kreilach converted. Overall, the team defended well, although an early mistake in the 2nd half almost resulted in a missed goal.

Real Salt Lake scored a penalty in their last away game and created nothing else, and now they can hardly play better offensively. All we can do is sit back and wait for our chance, and the visitors looked encouraging in their last regular-season game. Seattle have failed to finish the championship, and this season they have left the field three times without a goal at the end of home games. All in all, even one goal could decide everything, so I suggest betting on the following outcomes: