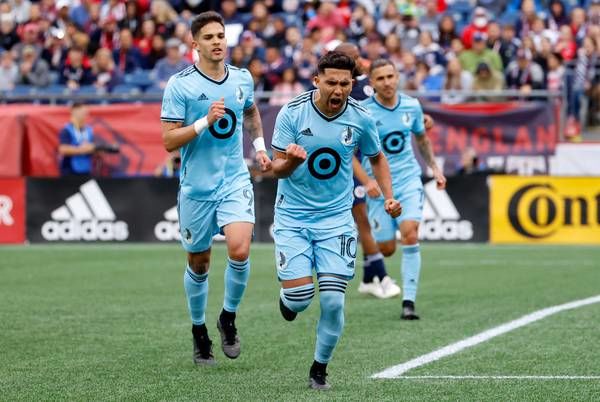 Sporting Kansas City are currently ranked 12th with 34 points while Minnesota are ranked 5th with 45 points.

Sporting Kansas have been in fine form lately as they have not lost in their last 5 games in the MLS. Last time out, they won 3-0 against DC United. Khiry Shelton gave Sporting Kansas the lead in the 34th minute and into the second half. Robert Voloder and Daniel Salloi extended the lead with goals in the 70th and 87th minute, handing the home side an easy win. Sporting Kansas dominated the visitors, taking up 59% of the possession and registering 5 shots on target throughout the match.

Tim Melia, Ozzie Cisneros, Gadi Kinda and Alan Pulido are all out due to injuries.

Minnesota United have been in poor form recently suffering successive defeats and managing to earn a draw last time out. They played a 1-1 draw against Los Angeles FC at home. Brent Kallman gave Minnesota United a first half lead into the break. The visitors responded in the 63rd minute through Carlos Vela's effort. Despite earning a draw, the visitors dominated the match, taking 54% of the possession and registering 3 shots on target.

Minnesota United have no win in 4 games and they are without a clean sheet in 10 games. In 8/10 matches, more than 2.5 goals have been scored and in ⅘ matches, they have conceded first. In 5/7 matches, less than 10.5 corners have been played.