Vancouver vs Austin: Whitecaps to extend their unbeaten streak 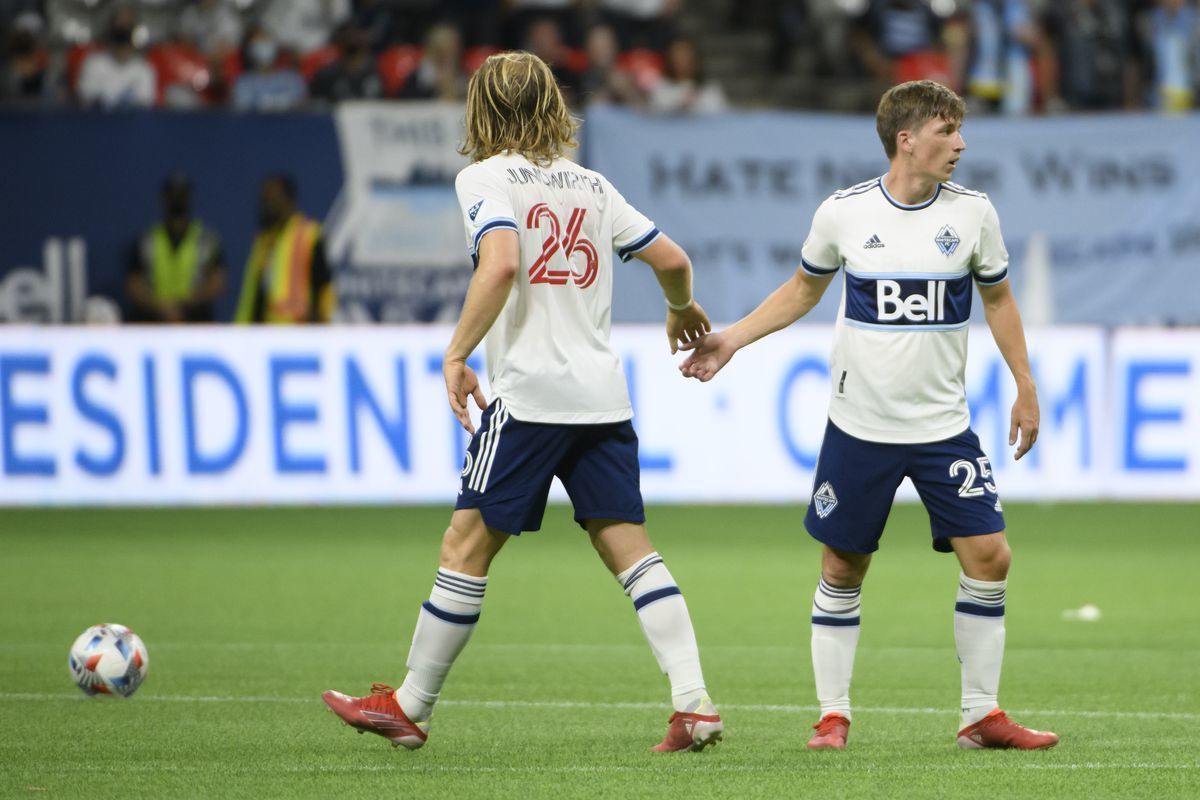 Vancouver and Austin were both at the bottom of the table not so long ago, but the Canadians have improved, and now they are the favorites for the upcoming head-to-head encounter. Will the Whitecaps be able to extend their winning streak in the MLS?

Vancouver suddenly crashed out of the Canadian playoffs, but the team has seriously improved in the MLS. Not so long ago the Whitecaps were last in their conference, and 3 wins in a row put them 8th in the East with the gap from the top-7 becoming only 1 point. Midfielder Ryan Gold has gained excellent form, and the club's newcomer Florian Jungwirth scored his first goal for the new team. Thus, the unbeaten streak of Vancouver in the MLS has extended to 9 games, but it will be difficult to keep it going. Maxime Crépeau and Javain Brown are away, Lucas Cavallini, Eric Godoy, Michael Baldisimo, and Caio Alexandre are out due to injuries, and Jake Nerwinski and Christian Gutierrez are questionable.

Last regular-season game, Vanni Sartini's team defeated Real Salt Lake, 4-1. Vancouver converted nearly all of their chances. Brian White missed one good opportunity, but still scored in his third MLS game in a row. Ryan Gold was the main player of the game, scoring a goal and making an assist. The Whitecaps played flawless on defense: up to the minute 89 the opponents shot only from beyond the box, with the consolation goal scored against the Canadians just before the final whistle.

Austin remains one of the Eastern Conference's outsiders, but it would be foolish to expect the team to get remarkable results in their first season in the MLS. Gradually, the team is strengthening its roster, and the offense has been given a serious upgrade over the summer. Sebastián Driussi is a top-notch signing by league standards and the Argentine has proven his worth in recent games, scoring in three straight games. Moussa Kalilou Jitte only recently debuted for Austin, but his prospects also look good. In 2 seasons of the French Ligue 2, Djitté scored a total of 15 goals, which is a decent figure for a 21-year-old forward. As for losses in the lineup, nothing's changed: Danny Hoesen, Aaron Schoenfeld, Ulises Segura and Ben Sweat are still out due to injuries.

Last game was a wild one for Austin: they lost at home to Dallas 3-5. Josh Wolff's team did not convert all of their chances and even in a 1-5 loss, they were about to revive the momentum. Diego Fagúndez missed a one-timer in minute 77, before Domínguez and Driussi also missed some good chances. The opponents also squandered a lot of chances, so the spectators could have seen more goals.

The teams played each other for the first time this year, and Vancouver won an away game 2-1. The Whitecaps only stepped up after conceding a goal, with Brian White not taking advantage of a good chance to even the score late in the 1st half. Shortly before the final whistle, John Gallagher could have tied the game for Austin, but missed the shot.

Austin is one of the worst teams in the league in terms of offensive play, and it was for a reason that they signed two forwards at once in the summer transfer window. The situation is gradually improving, but problems on defense sometimes undermine all the efforts, as it happened in the game with Dallas. Vancouver had one of their best games of the season, but they only managed to win the game for their great execution. The home team is capable of defending well at home and several players in the offensive line have gained form and ready to make up for their losses. Here are the betting options for you to consider: