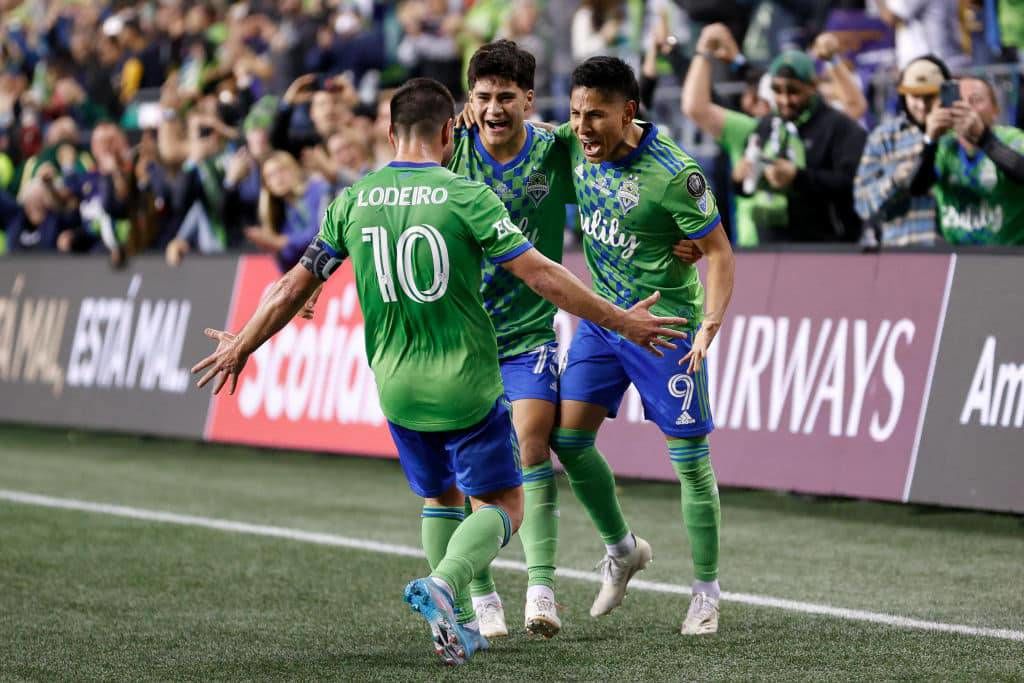 Vancouver Whitecaps welcome Austin FC to the BC place for another round of MLS match. Vancouver whitecaps are in a 2 win streak currently after recording another important win against Seattle Sounders in their last match while Austin FC were held to a 1-1 draw against Nashville SC. Austin FC beat Vancouver Whitecaps 3-0 last time these two teams faced each other. Maximiliano Urruti was the star performer for Austin FC in that match after scoring a brace in the first half to give the hosts a 2-0 lead into the break. Sebastian Driussi finished off the opposition by scoring the 3rd goal in the 68th minute. Vancouver Whitecaps were totally dominated in that game, as the hosts were better in terms of possession (68%) and shots on target (4). Austin FC are 2nd in the Western Conference table with 55 points and Vancouver Whitecaps are 9th with 40 points. Austin FC are 14 points adrift of Los Angeles FC at top spot and 5 points ahead of 3rd place Dallas, so they are not currently under pressure but a win will be the right way to go. Vancouver Whitecaps however, are in desperate need of a win as they face close challenges from Seattle Sounders and Colorado FC who have 39 points.

Vancouver Whitecaps seemed to have turned their fortunes around recently. They went 4 games without a few weeks ago but they have grabbed two wins in their last two matches. Last time out, they beat Seattle Sounders FC 2-1 at home. Pedro Vite and Julian Gressel were on target in the first half, and they gave Vancouver a 2-0 lead in the first half. The visitors had no real scoring opportunities until the 89th minute when Will Bruin broke the deadlock, but it was not enough to earn the visitors a draw. The Seattle Sounders team were surprisingly good in possession in that match, taking over 66% of the possession and registering 4 shots on target. In 4/5 matches, Vancouver Whitecaps have seen more than 2.5 goals scored and in 5/7 matches, less than 4.5 cards have been shown. In 5/6 matches, more than 10.5 corners have been played.

Déiber Caicedo and Cristián Gutiérrez are unavailable for selection in this match as they are currently injured.

Austin FC are in very poor form currently. In their last 5 matches, they have managed just 1 win, losing 3 and drawing 1. They managed a 1-1 draw against Nashville FC. After a quiet first half that ended 0-0, Hany Mukhtar converted from the penalty spot in the 56th minute to give Nashville SC the lead. The hosts responded 4 minutes later as Sebastian Driussi scored in the 61st minute. Unfortunately, the hosts could not grab a second to earn the much needed win. Nashville SC were quick in attack in that match, registering as much as 14 shots on target but the hosts were the ones that controlled much of the possession with 53% going their way. In 8/9 matches, Austin FC have seen more than 2.5 goals and in 4/5 matches, Austin FC have been the first to concede.

Freddy Kleemann is not expected back in the team until December due to injury concerns.

Vancouver Whitecaps are without a clean sheet in the last 3 matches against Austin FC.

The home side are the clear favorites in this match. They have a good record at home and the away side have a disastrous record away from home. Austin FC might be at the top spot but at the moment the home side seem to have discovered some late form. We might not back an outright winner here but you can be sure we will see some goals at both ends of the pitch