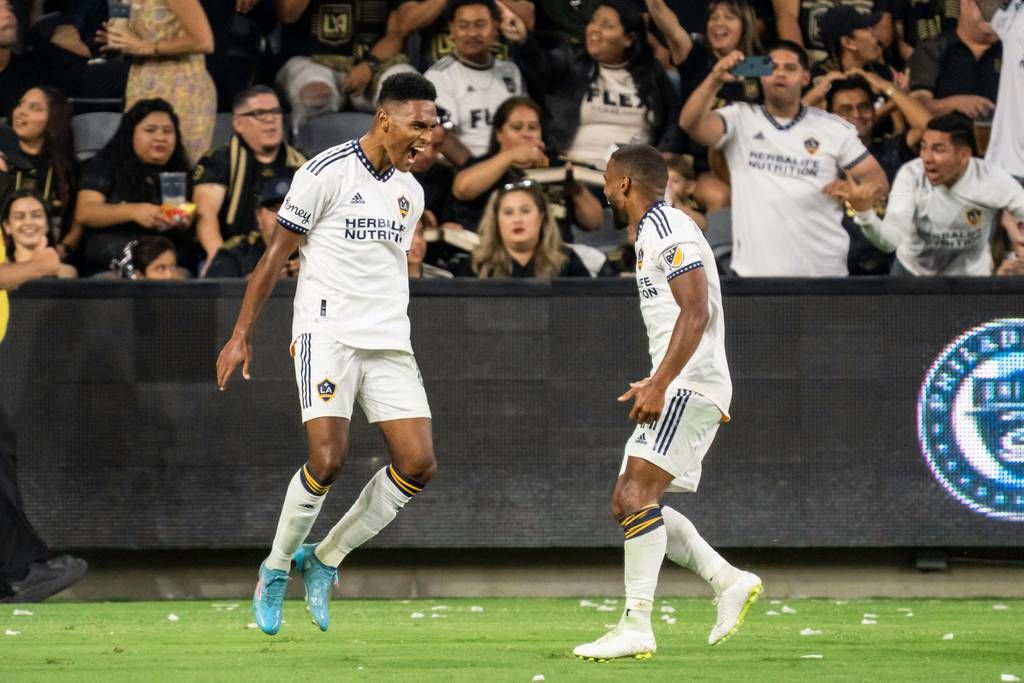 Vancouver Whitecaps face LA Galaxy in the BC Place for another exciting MLS match. Last time these two teams played, LA Galaxy came out on top, thrashing the opposition 5-2. The Hosts were all over the pitch from the first whistle and their efforts saw them lead Vancouver Whitecaps 4-1 by the end of the first half. Samuel Grandsir grabbed a brace in the 12th and 40th minute, and Javier Hernandez and Victor Vazquez also scored in the first half. Vancouver could only pull one back in the 38 minute through a Ryan Gauld strike. In the second half, Tosaint Ricketts gave the visitors some hope, after he reduced the lead to 2 goals. But a red card was shown to Cristian Dajome in the 79th minute and the hosts capitalized in the 89th minute as eEfrain Alvarez found the back of the net.

Vancouver Whitecaps are currently 12th with 34 points on the Western Conference table, while LA Galaxy are 8th with 40 points.

Vancouver Whitecaps are in very poor form at the moment. As a result, they are without a win in the last 3 games in the MLS. Last time out they lost 3-1 against Colorado Rapids. Brian White gave The Whitecaps an early lead in just 9 minutes, but the hosts responded 11 minutes later to bring the game level. In the 33rd minute Diego Rubio gave the hosts the lead for the first time before Jonathan Lewis finally put the game to bed in the 75th minute with the third goal for the hosts.

Vancouver Whitecaps have 3 losses in their last 3 games, and they have gone 4 games without a win. In their last 13 games, they have not kept a clean sheet and in 5/7 matches, more than 2.5 goals have been scored. In 8/10 matches, both teams have scored, and Vancouver have conceded first in 6/8 matches. Less than 4.5 cards have been shown in ⅘ matches.

Lucas Cavallini is set to miss this encounter after picking up a straight red card last time out. Sebastian Berhalter, Déiber Caicedo and Cristián Gutiérrez are also unavailable due to injuries.

LA Galaxy come into this match better on form than the opposition. Their last match ended in a 1-1 against Nashville SC. Nashville SC took a 1-0 lead into the break after Hany Mukhtar converted from the penalty spot in the 29th minute. The hosts maintained the lead until the 97th minute when Walker Zimmerman was booked the second time for handling the ball, giving the visitors a spot kick. Riqui Puig made no mistake in converting from the spot to ensure the visitors snatch a late draw.

Sega Coulibaly and Raheem Edwards are set to miss this match as they are suspended. Jonathan Pérez and Jorge Villafaña are also sidelined due to injuries.

LA Galaxy and Vancouver Whitecaps have faced each other 20 times. Vancouver have 9 wins and LA Galaxy have 7 wins. 4 matches ended in a draw.

Vancouver Whitecaps have not kept a clean sheet in their last 5 games against LA Galaxy, while LA Galaxy have gone 6 games without keeping a clean sheet against Vancouver. In ⅚ matches between the two, more than 2.5 goals have been scored and in 5/5 games, both teams have scored. LA Galaxy have opened scoring in ⅘ matches against Vancouver Whitecaps and less than 4.5 cards have been shown in 9/10 matches between the two. Also, in ⅘ matches, less than 10.5 corners have been played.

LA Galaxy FC are superior in terms of quality and form and they should dominate the opposition easily in this clash. We should see a couple of goals at both ends to make this an exciting clash.