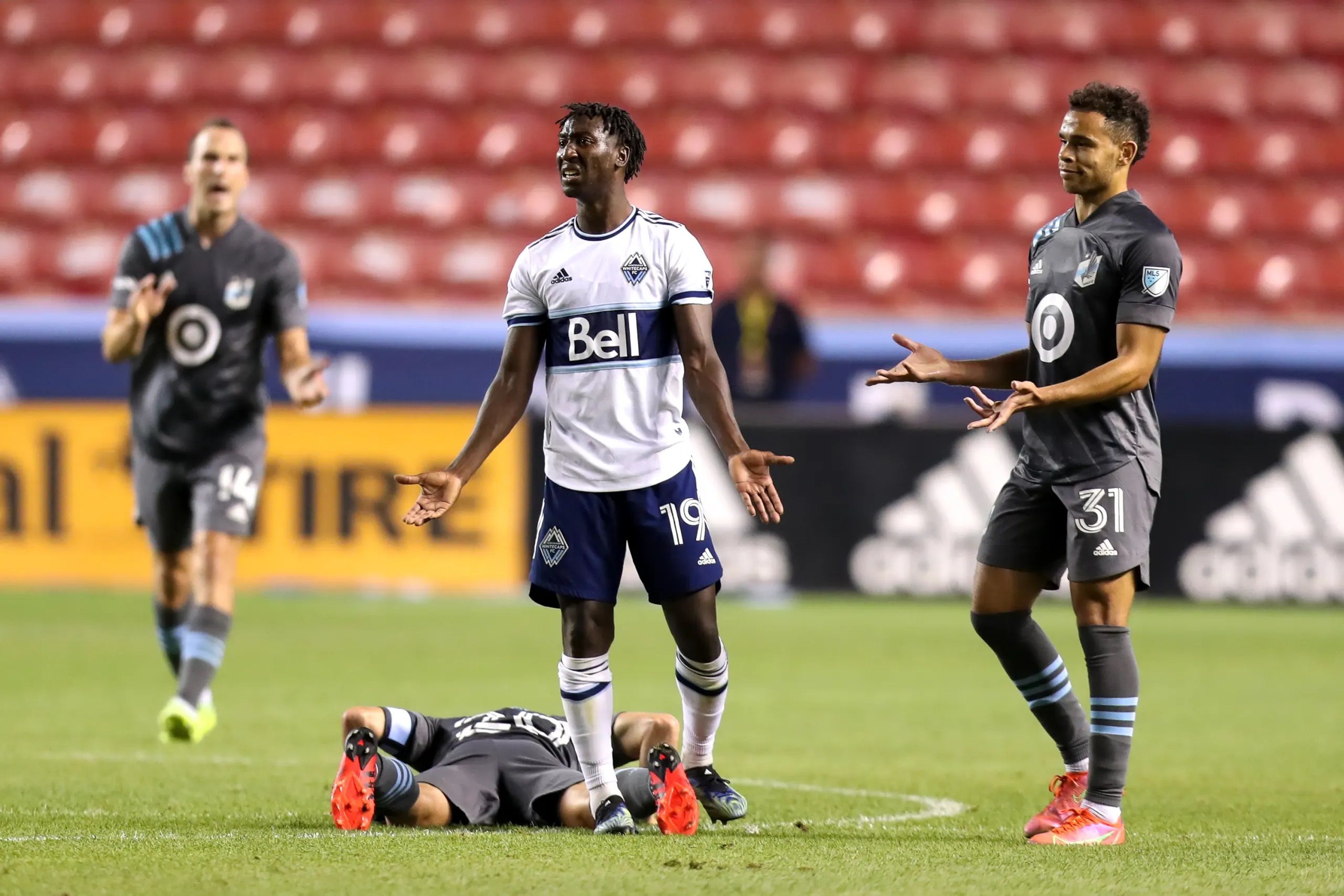 The 16th placed Vancouver welcomes the 15th placed Minnesota United in an exciting MLS clash. Both teams will be eager to pick up all 3 points to open the gap on the table. Also, a drop here will be catastrophic as 5 teams below 16th spot are only 1-3 points away.

Vancouver have been in fine form lately after picking up 3 wins, 1 draw and 1 loss in their last 5 games. They look alive and ready to battle Minnesota for all 3 points here. Last time out, they battled LAFC to a narrow 1-0 win. They were certainly in better form than LAFC after registering more shots on target and more corner kicks than the league leaders. You can trust them to come into this match gunning for a win.

Minnesota United have found their winning groove with 2 wins in a row in their last 2 games. In both games they scored 6 goals and conceded 4 goals, which indicates that they played an open game. In their last 5 games, they have 3 wins and 2 losses which is not so poor. Last time out, they fought hard to seal a 3-2 win against Real Salt Lake after going 2-0 up in the first half and then giving up 2 goals in the second half. You can expect them to come all out here to pick all three points.

The head to head record between these two dates as far back as 2016. In their last 10 meetings against each other, Minnesota won 3, same as Vancouver and 4 matches ended in a draw.

I wouldn’t rule out a dramatic finish here. But confidently you can bet that the game will be exciting with an exchange of goals.