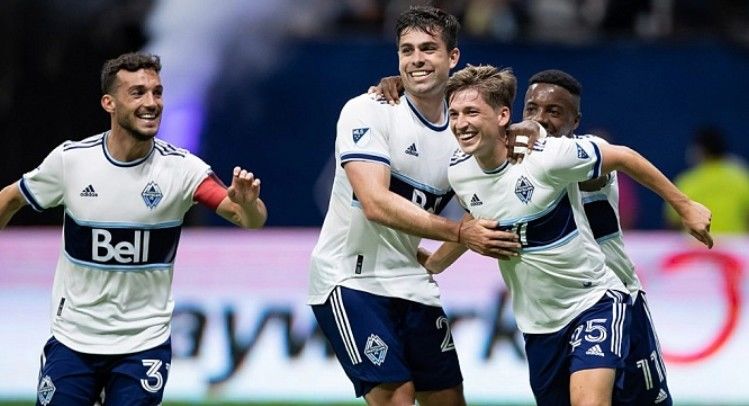 Prediction for Vancouver vs Minnesota on July 9. Check the team conditions and choose several betting options.

Vancouver is struggling to break into the play-off zone. They are in ninth place in the West table ahead of the upcoming game, two points behind the top-7 Seattle Sounders. It is worth noting that the Whitecaps have been looking very good lately. In their last three games, they earned seven points, getting two victories (2:0 over Dallas and 1:0 over Los Angeles) and playing in a zero draw against New England Revolution.

Minnesota has been looking a little slow of late. In their previous five games, they had first suffered three defeats in a row - to New York City, New England Revolution, and Inter Miami. However, United managed to break their losing streak in their penultimate game. They beat LA Galaxy 2:3 and then narrowly beat Real Salt Lake 3:2.

In this pairing, it's hard to pick a favorite. On the one hand, Vancouver is performing very well in front of their stands with seven wins in their last ten games, and on the other hand, Minnesota can fight back against any MLS club. It's worth noting that the opponents have exchanged goals in their four previous head-to-head games in Vancouver. Based on this, we suggest not to make anything up and bet on both teams to score.