USM Khenchela vs USM Alger Prediction: The visitors won’t leave without a point 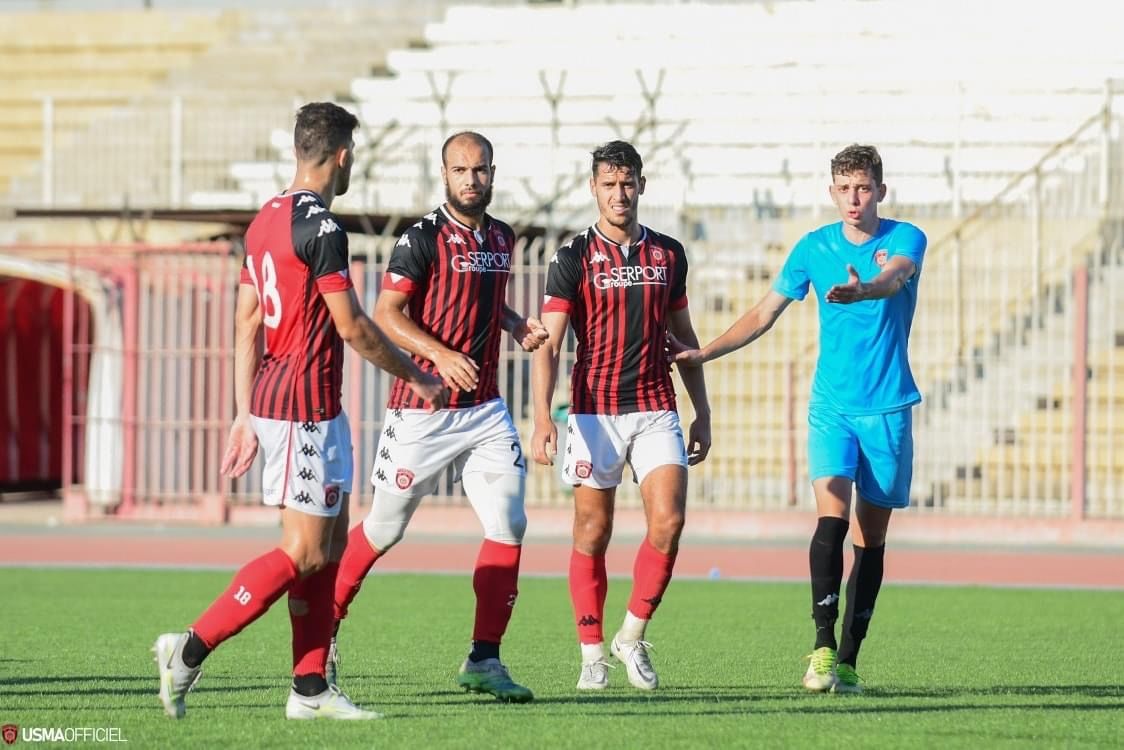 The Algerian Ligue One resumes action as newcomer USM Khenchela lock horns with USM Alger at the Stade Hamam Ammar. The home side will hope they record their first win at home against an experienced USM Alger side when they clash on Friday.

The home side got promoted after losing just a game in the second division. With sixty-seven points in thirty games , they scaled through after three points lead at the top. However, the fixtures haven't been friendly with the newcomers who last faced CS Constantine and are now matched with USM Alger.

Their last game wasn't a great one as they struggled throughout the game. CS Constantine defeated them at home scoring three goals before pulling one back to record their first loss of the season.

USM Khenchela were unbeaten throughout their home game last season and will hope to continue this fine form.

The visiting side commenced their season with a victory on matchday one. It was not totally a convincing one as they only managed to score a goal. However, they looked sharp and should be able to see off their opponent later tomorrow.

They secured the ticket to the CAF confederation cup tournament, which will commence next month.

The last time both teams met was last two seasons with USM Alger securing the victory.

The season just resumed and teams will try to gather points for survival, the home side will hope to get their first victory here. However, the visiting side will prove too strong for them to handle. Bet on an away win for 1.85.

The visitors might even get a halftime win here for 2.30.