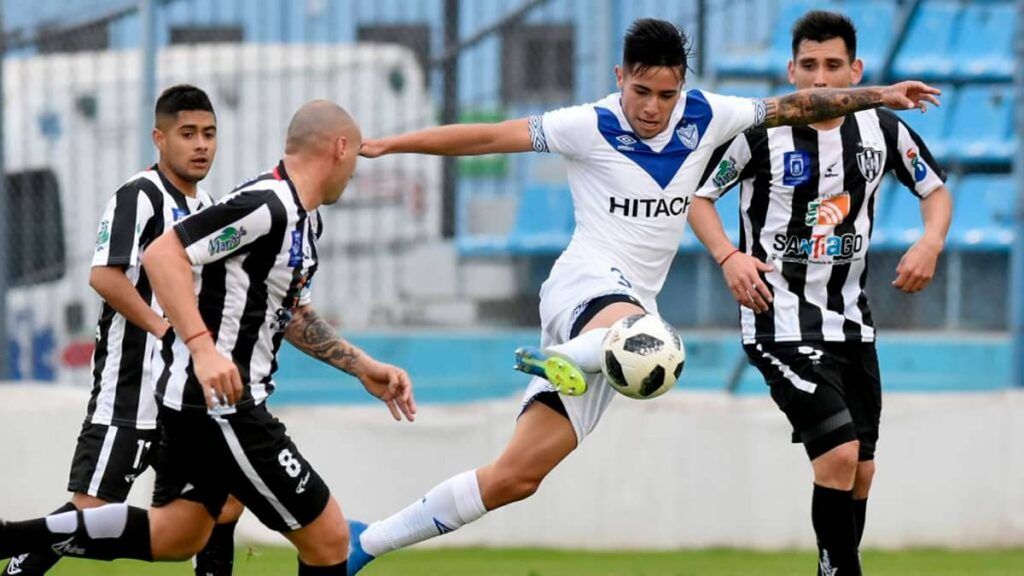 This is a matchup that, upon an initial glance, would seem to entertain the neutrals. While this might be the case, upon close inspection, Velez should be expected to dominate this fixture as they come into it with the upper hand in terms of form and history. As of the last four matches, these two have played against each other; Velez has won 2 while the other two ended in draws. In the table, both teams have the same points (11), but Velez having a better goal difference means they are 9th while Central Cordoba de Santiago is 11th. Velez’s last match ended in a dull stalemate (0-0) against Godoy Cruz away from home, with Francisco Ortega picking up the man of the match award. Velez will also hope to end their streak of 3 draws with a win and 3 points against Central Cordoba de Santiago. Central Cordoba de Santiago also finished their last match with an entertaining draw (3-3) against Arsenal Sarandi, in which Renzo Lopez was named man of the match.

Velez will be hoping to end their run of draws and lack of wins when they meet Central Cordoba de Santiago at the Estadio Jose Amalfitani, where they are on an incredible streak of 17 unbeaten home matches and will once again look to use their incredible home support to come out winners in this one. Velez is ranked 25th for goals scored with 1.36 goals per match while conceding 0.84 goals.

Central Cordoba de Santiago – An unpredictable result on the cards?

They will have a task on their hands if they are to steal points off Velez. They have not won in their last four matches and will look to produce a solid defensive performance to make Velez suffer and cause a mistake. They have scored 1.20 goals per match while conceding 1.44 goals, which is alarming, and they will need to start making it suitable by doing their best against a decent Velez attacking threat. Of their last five away matches, they have only won 1 while losing another one and drawing the other 3. They will have to be at their best to cause a shock to Velez.

A safe bet would be to think that Velez will be able to win this safely and come away with the 3 points as they look to push up the table, and Central Cordoba de Santiago will look t make it as difficult as they can not to let that happen and swing the result in their favor.