Velez Sarsfield vs Colon: Bet on the visitors 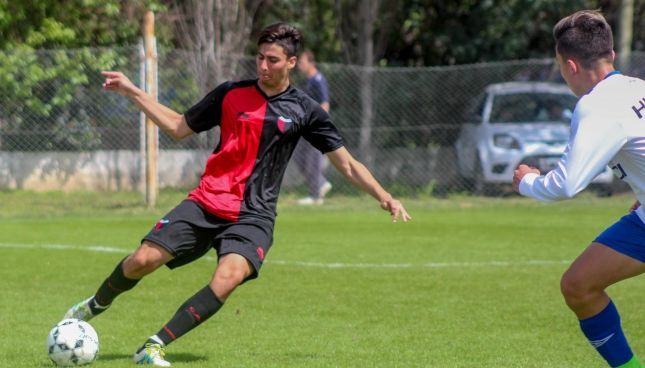 Since their relegation from the Copa Libertadores, Velez have played three Argentinian league matches and failed to win any. First, Velez Sarsfield lost 0-1 away to Rosario Central. After that, the future hosts drew twice 0-0 with Defensa and Atletico Tucumán. In other words, Velez Sarsfield failed to score once during this period. Unsurprisingly, Velez Sarsfield sit in 21st place in the league table, four points behind River Plate in the Copa Libertadores zone. Velez’s home statistics are 21st in the division, +0=2-0, 0-0 goal difference.

Since the start of the season, Colon have been concentrating on the Argentinian league, and so far, they’ve been faring much better than Velez. In four games, Colon have scored 7 points, winning twice with one draw and one defeat. The defeat was an upsetting 1-4 home defeat to Lanus. Colon shared points with Atletico Huracan, beating River Plate, Argentina’s only representative in the Copa Libertadores quarter-final, and Godoy Cruz. Before the start of the fifth round, Colon are in the ninth position. However, just one point behind leading San Lorenzo, Argentina still has a very high density in the standings. Away, Colon have the fifth statistic in the division, +1=1-0, 3-2.

Colon are a comfortable opponent for Velez Sarsfield. In the last five games between these teams, Velez have won exclusively with one draw. However, Colon now have an excellent opportunity to break such a disappointing streak. They won the Pro League Cup, beating Racing in the final. Since then, they have not fared any better, but Velez are in poor form at the start of the Argentinian season. Here are the odds for this match: Handicap 2 (0) for 2.43, W2 for 3.36, Individual Total 1 Under (1) for 2.18.