Verona vs Empoli: The opponents to show a goal-scoring match 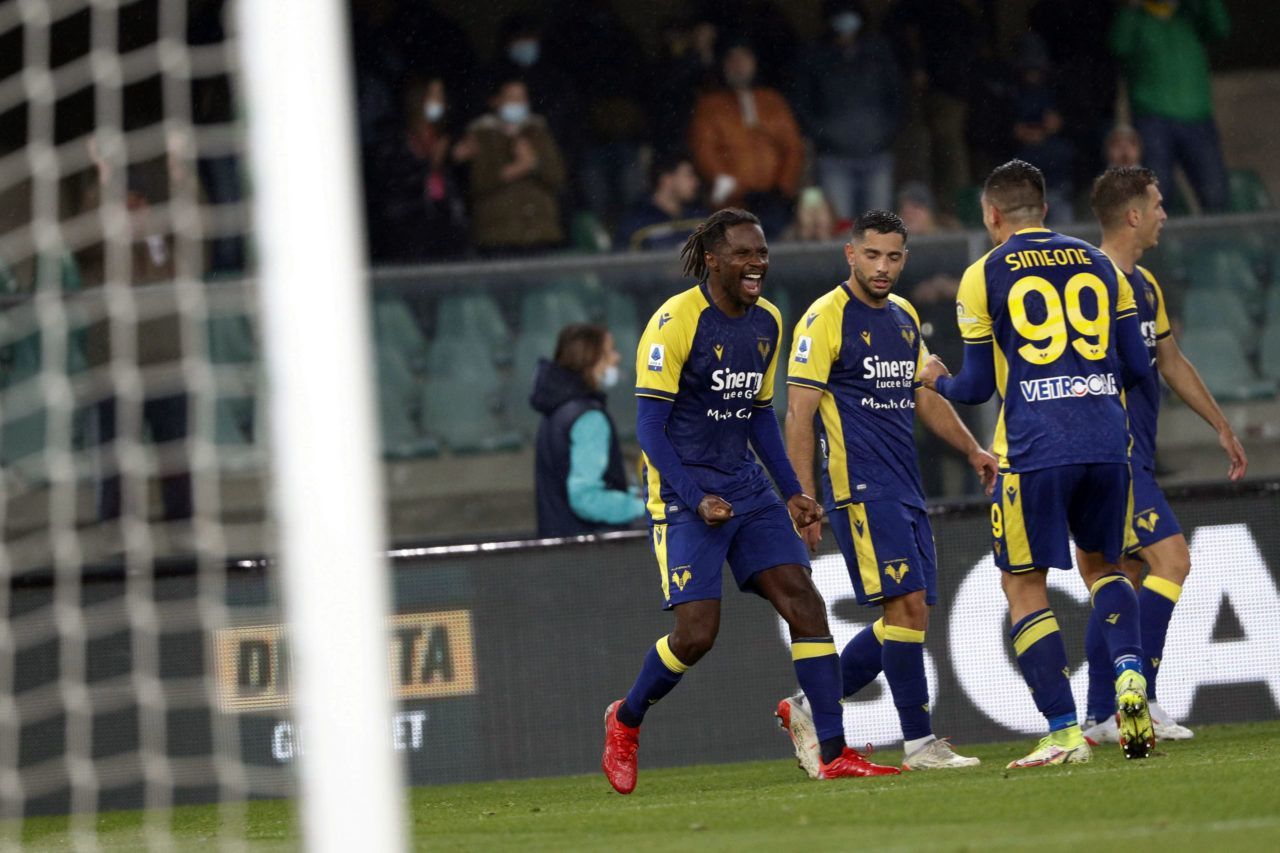 The last 32 of the Italian Cup winner between Verona and Empoli will play Inter in the next stage. Who will take the Nerazzurri in the last 16? Let’s choose several options for a bet at once.

Verona admitted an offensive defeat in the championship

Last weekend, the Yellow and Blues hosted Atalanta as part of the 17th round of Serie A. Verona opened the scoring at the beginning of the meeting - the next, already 12th goal, scored by Giovanni Simeone in this championship. As a result, however, Igor Tudor’s team failed to win and even to get hold of one point. 1: 2 - one of the goals for Atalanta was scored by Russian Aleksei Miranchuk. Verona are ranked 10th in the national championship, 5 points behind the top 6 in the European competition zone.

In the Cup, Verona started their journey from the last 63 final. In mid-August, the Yellow and Blues confidently outplayed the minor league club Catanazaro at home, 3:0.

If Verona lost to the top club last Sunday, Empoli won and away. Aurelio Andreazzoli’s team coped with Napoli away, 1:0. The only goal was scored in the middle of the second half by Patrick Cutrone. The team has already reached 8th place in the Serie A standings. The gap from the European Cup zone is only 2 points.

In the Cup, Empoli began their journey from the last 64. At home, the Blues beat Vicenza Virtus, 4:2.

Verona and Empoli demonstrate quality attacking football this season. So, it is likely that the upcoming match will be productive. Both teams play on their own against any rival, and it is doubtful that a face-to-face meeting will be an exception.