West Bromwich vs Arsenal: this will be the first Arsenal victory of the season! 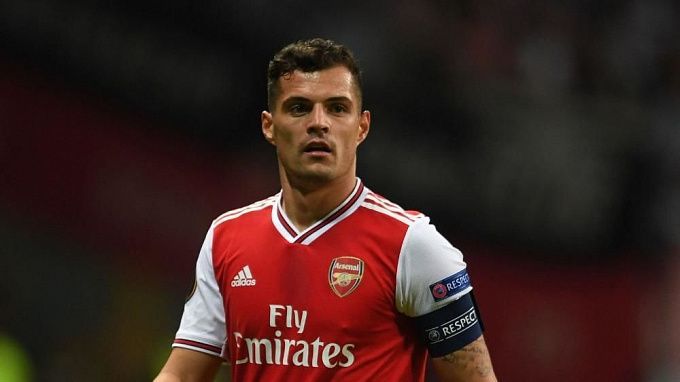 West Bromwich will take on Arsenal in the second round of the EFL Cup.Which of the champions will take the victory in the upcoming match? Let’s analyze the teams forms to get the answer!

West Bromwich began their season in the Championship with three wins and one draw against Bournemouth (2-2). As a result, the team is second behind Fulham. This summer, West Bromwich have lost only right winger Matheus Pereira, who was the main threat for any other team playing against them.

Arsenal began the season with dry defeats against London teams. First, the team embarrassed themselves in front of the debutant team Brentford with a score of  0-2. Then, with the same score, they lost to Chelsea, but looked even more desperate during the game. They are looking for the relegation zone with this results.

West Bromwich and Arsenal have battled 143 times. The score of head-to-head encounters is 73-38 in favor of Arsenal. Last season, Arsenal had no problems with the West Brom, beating them 4-0 away  and 3-1 at home.

We believe that Arsenal will use the cup match as a kind of treatment to get themselves in shape. Therefore, West Brom will be in trouble, since Arsenal are known for their ability to open up the score aggressively. Most likely we will see that in the upcoming meeting. Bookmakers offer odds of 1.49 for the victory of Arsenal.

Also, we believe that Arsenal will try to play lively attacking soccer, and West Brom are unlikely to close down at their gate on the rights of the owner. So we recommend you to bet on a total of over 2.5 goals for 1.75.

In conclusion, we believe that both teams will score will an index of 1.80.