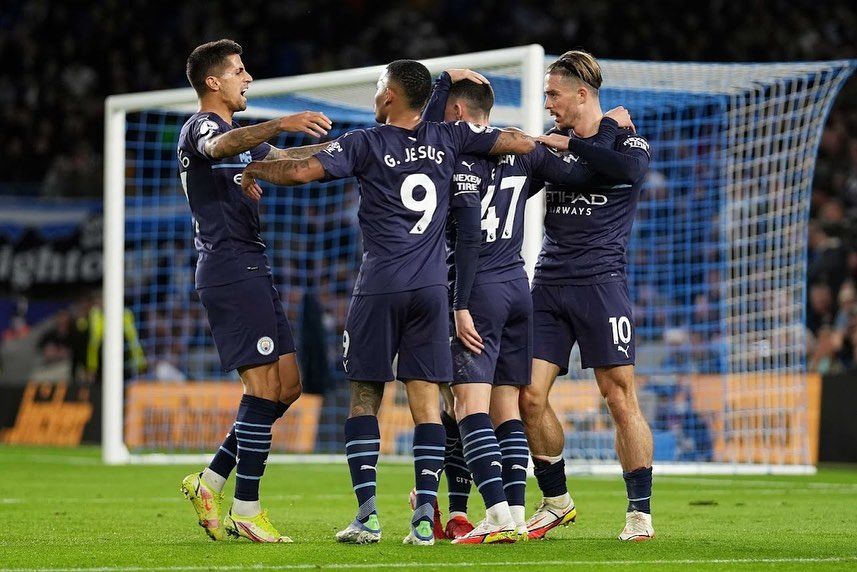 West Ham will face another team from Manchester. This time David Moyes’ team will play against City at the home venue. Can the Hammers make another spectacular performance in the EFL Cup?

West Ham’s last rivals in the EFL Cup were Manchester United. That game was played at Old Trafford right after a sensational H2H match in the English Premier League (the Red Devils made a comeback and won 2:1). The Hammers took revenge at Manchester, scoring an early goal - a winner made by Lanzini (1:0). West Ham are in a good shape having won their last three games in all competitions - Everton and Tottenham in the EPL with the same score 1:0 and Genk in the Europa League Group Stage - 3:0.

Manchester City are starting to show their best level and high scoring football. The Citizens scored nine goals in their last two games - against Brugge (5:1) in the Champions League and Brighton (4:1) in the English Premier League. Pep Guardiola’s team is in third place in the EPL table with two points behind leading Liverpool. In the previous round of the EFL Cup Manchester City played at home with Wycombe and got a pretty easy win - 6:1.

Last EPL season West Ham showed a high quality game at home against Manchester City - a draw 1:1. At Etihad Pep Guardiola’s team came over the Hammers with a 2:1 score. In all tournaments the teams played 115 H2H matches. Manchester City are ahead by wins - 60:37.

Pep Guardiola is well known for his attitude for Cups’ games. No doubt, Manchester representatives will play only for a win. David Moyes’ side will be motivated as well and hope for a second consecutive victory against the team from Manchester. I expect very active football from both teams with many dangerous attacks and chances to score. My main tip for the upcoming match - total over corners. I also suggest betting on the total over goals market.