Western United vs Melbourne Victory: Will the United break their losing streak? 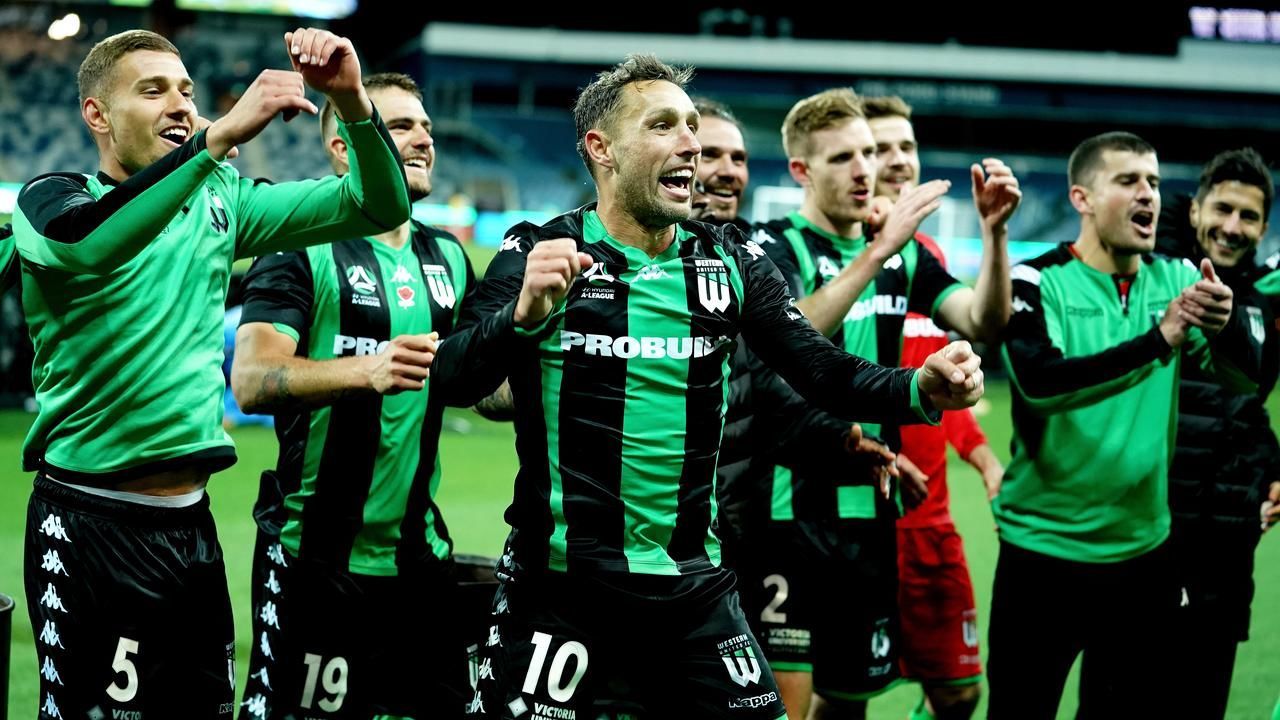 Western United face Melbourne Victory in the next round of the Australian A-League. Both teams are almost devoid of tournament motivation, because the hosts have lost their chances of getting into the top six, and relegation from the A-League is not an option. However, Melbourne Victory are unlikely to want to finish the season in the last place.

Western United: Failure at the end of the season

Melbourne Victory: The awful stats of a high-profile club

Not so long ago, the Melbourne Victory were quoted among the league favourites, but now the Victory are almost at the bottom of the A-League. Only the Newcastle Jets have worse stats, and it’s not certain that the Jets won’t end up beating their opponent, given that there’s only a one-point gap between the rivals. Melbourne Victory’s recent stats are almost crossed with Western United. They lost the last five games and in their last seven, there have been six setbacks with one draw with the Central Coast Mariners, who incidentally secured a crucial win yesterday. While Western United have one of the best home stats in the division, Melbourne Victory are the worst away team in the A-League, +1=2-9, 8:29 goal difference.

Western United already have no tournament motivation, the future hosts can beat WS Wanderers and Perth Glory in the A-League standings, but no more than that. True, for sure Western United want to finally break their losing streak, and the upcoming match is almost ideal for that given the dreadful state of Melbourne Victory. As for the totals, we’re not expecting a productive match. Here are our betting options for the game: W1 for 2.07, TU 3.0 for 1.83, 1X+TU 3.5 for 2.14.