Wydad Athletic Club vs AS Far Rabat: Home team will either win or draw 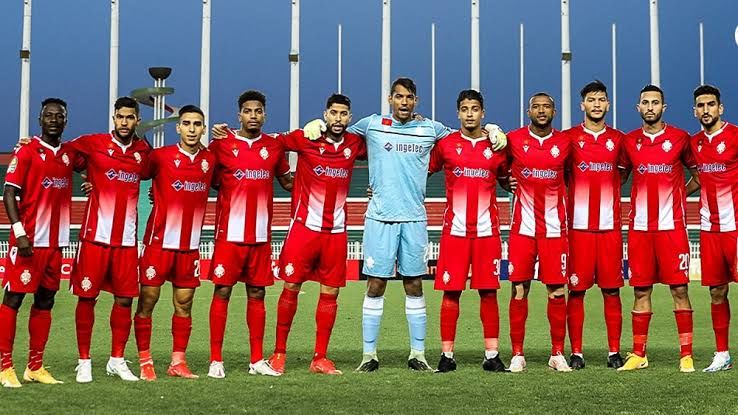 The defending champion will continue their title defence when they welcome As Far Rabat to Stade Mohammed V stadium in Casablanca. After securing the CAF Champions League semi finals ticket Wydad Athletic Club have an even bigger task as they lock horns with fourth-placed As Far Rabat later tomorrow.

Wydad Athletic Club survived a bigger test against an inform Olympic Safi on match day 21 as they snatched all the points in that encounter , with nine matches left to finish off the league, they need to win this match to enhance their lead at the top. They are faced with stiff competition with their league archrival Raja Casablanca who are out of the CAF Champions League after the deadlock against Al Ahly.

They are 1st on the log with forty-six points in twenty-one matches, just three points above Raja Casablanca who are second with forty-three points.

They have picked up ten points in the last five matches and have won eight, drawn once and lost a match in the last ten home games.

AS Far Rabat are one of the best teams away from home this season, they have won four, lost three and drawn three matches in the last ten games.

They trashed Ittihad Tanger (4-1) on matchday 21,Ismail Kafi's brace, Zakaria Fati and Adam Ennafatia's goals were enough to deliver them all the points.

A win here will take them above Maghreb Fes who are in second place with thirty-one points.

They have picked up just six points from a possible fifteen in the last five matches.

In the last 20 matches, Wydad Athletic Club have won eleven matches while As Far Rabat recorded three wins and six matches have ended in a draw.

We don't expect an easy game for the home team but they will snatch the points here, and bet on a home win for 1.80.

The visitors have failed to win any match in the last five outings and they are up against one of the best teams in the league, bet on Wydad Athletic Club to score first for 1.51.

We can also consider both teams scoring.