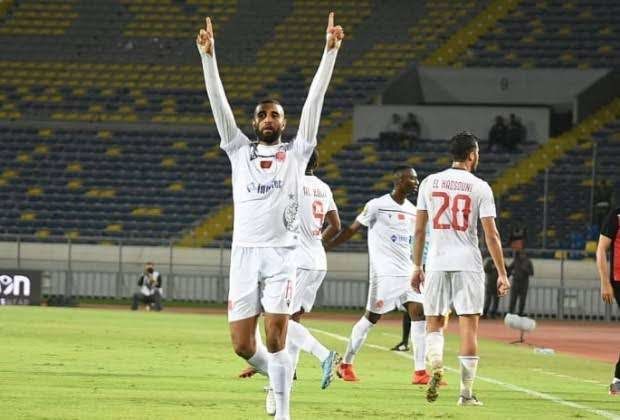 The league leader will be going against Hassania Agadir in game week 18 on Wednesday. It's a contest of 1st and the relegation battler, who is going to come on top?

Wydad Casablanca are doing excellent in the league and their fans will be proud of them when they welcome relegation bound Hassania Agadir to their stadium. They are presently 1st on the log with 39 points in 17 matches, seven points ahead of second-placed Raja Casablanca.

In the Botola Pro match week 17, they defeated Rapide Qued Zem 2-0 to claim all three points, goals from A. El Hassouni and Muaid Ellafi was enough to seal the win.

Wydad Casablanca is heading into this match having picked up seven points from the last five games, both home and away. That's 1.4 points per game on average. Both teams score has landed in a fascinating three of those games.

Hassania Agadir are striving to evacuate from the relegation zone with five points from five matches. They are presently 15th on the log with one game in hand.

They drew El Jadida last time out, nothing to separate them as the match ended in a 0-0 scoreline.

Wydad Casablanca is in outstanding home form while Hassania Agadir are operating fair in away form, bet on home team win both halves for 3.35.