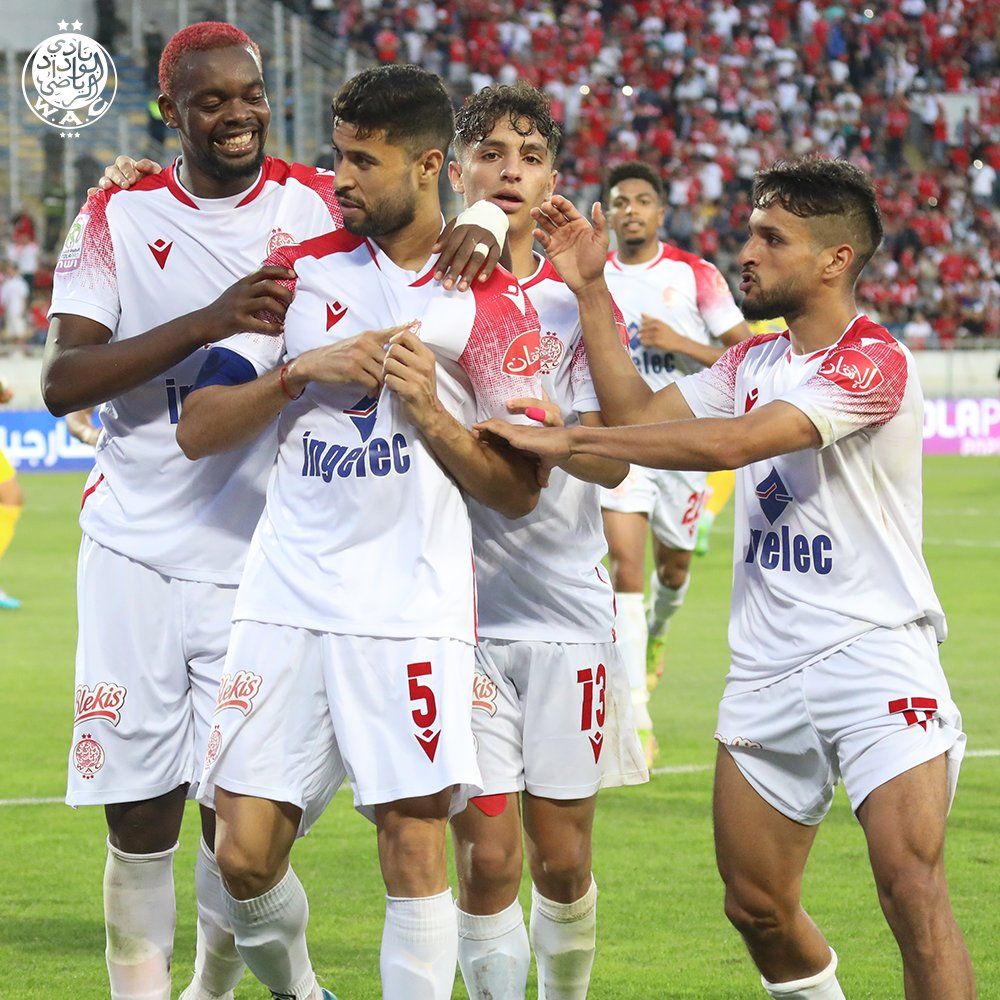 The semifinals of the Moroccan cup will witness Wydad Casablanca against FUS Rabat at the Stade Mohamed V on Wednesday. The winner of this encounter will face the Orange Boys in the final later this month. Can Wydad make it to the final to claim their third trophy of the season?

The Botola Pro league and the CAF Champions League winners are eyeing the treble this season. Wydad Casablanca have been so fortunate that whatever they touch turns into silverware.

They head into this match after a (2-0) victory over their arch-rival, Raja Casablanca.

They have lost twice at home this season, having won eleven and drawn one in the last fourteen home games.

After failing to qualify for the continental tournament, FUS Rabat will focus on winning this trophy just to pacify their fans.

They head into this match after a (3-1) win over US Touarga; they were simply the better team in the match when they won in both halves to secure the ticket to the finals.

They are one of the most successful teams in the tournament, having won it six times, and with the most recent in 2016.

Their away record was the third best in the league last season, and we believe they can match Wydad Casablanca pound for pound.

The visitors pose more threat to Wydad than any other team with two victories in the last two matches. This information cannot be overlooked as we are going to have a more intense game here.

Both teams have scored themselves in five out of the last six matches played together, and we believe such might repeat itself for 1.94.