Wydad Casablanca vs RSB Berkane Prediction: Expect an inflow of goals in this Derby 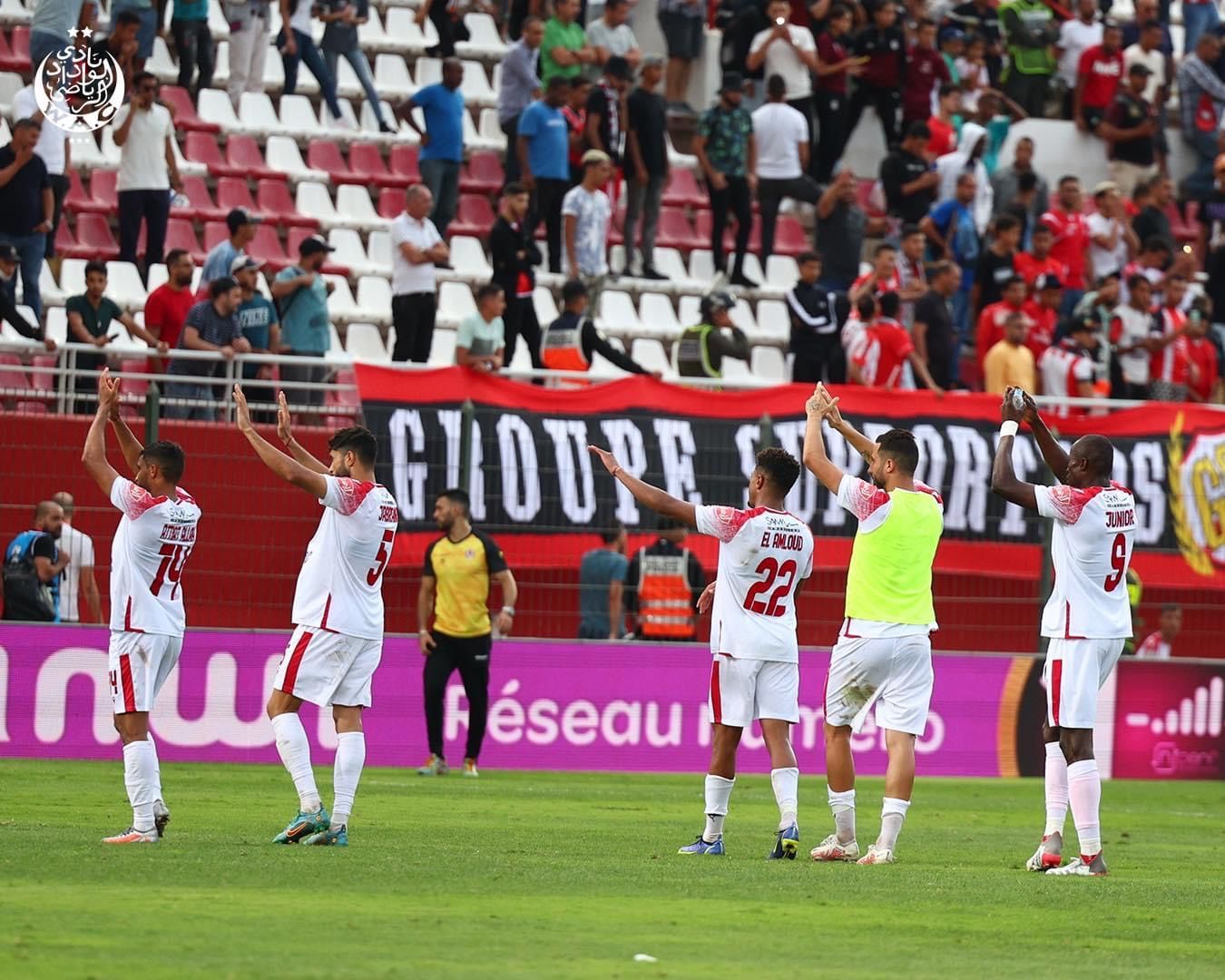 Defending champions Wydad Casablanca will square off RSB Berkane at the Stade Mohamed V Stadium on Sunday. Both sides met last month in the CAF Super Cup and are slated for another thrilling encounter tomorrow.

Having recovered from their disappointing defeat against RSB Berkane in the CAF super cup final, Wydad Casablanca enjoyed a hard-fought victory over Olympique Khouribga on match day three.

The Red Castle haven't enjoyed a great start to the season with seven points from a possible nine in the last three games. After recording a (1-1) draw in their opening game of the season, they thrashed El Jadida (3-1) at home on matchday 2.

The Botola Pro league and the CAF Champions League winners will hope to retain it this season. The Red Castle would go against one of their most formidable opponents in the league tomorrow, and top performance is the only option that will guarantee them success here.

Unfortunately, the Orange Boys are yet to win a game this season, considering the quality of their squad. They have failed to impress this season, conceding four goals and scoring once. After their victorious triumph over Wydad in the CAF super cup, RSB Berkane stumbled on another home defeat as in form Olympique Safi beat them (1-2). The Orange Boys took the lead just four minutes into the game; however, they lost focus as the visitors scored in both halves to cart off the points.

They have picked up one point from a possible nine and are yet to win any game at home.

It has been an equal battle between both sides as Wydad have won eight while RSB Berkane have recorded eight wins and four draws in the last twenty meetings.

Wydad Casablanca head into this game knowing full well that anything but a win will be a disastrous result here. RSB Berkane have been the better side in the last two meetings beating the Red Castle to two crucial trophies. We smell revenge and are backing the home side to win 1.60.

It has always been a low-scoring encounter in the past five games; however, we expect both teams to come out and attack—bet a total of over 2.5 goals 2.15.

The home side will win and score more than a goal for 2.03.