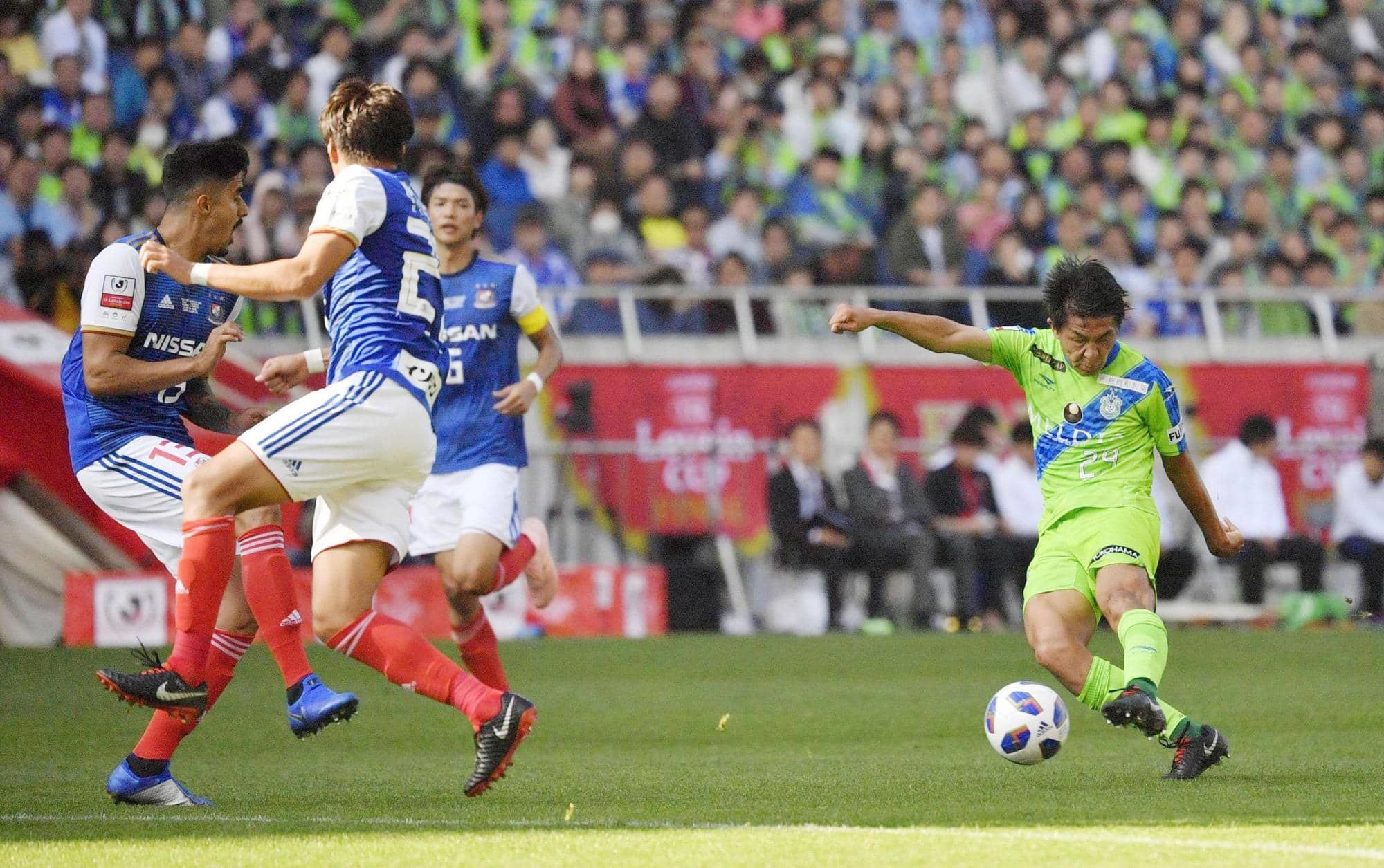 The round 25 fixture of the J1 League will be played at the Nissan Stadium between Yokohama F. Marinos and Shonan Bellmare. The two clubs will be coming into this match after failing to win their weekend matches. We give a detailed match analysis in the following paragraphs.

The Marinos will come into this match following a 2-2 draw against FC Tokyo last Saturday. The home team did well to score two goals in the first half, thanks to Iwata and Nakagawa brilliance in front of goal in the 40 and 45 minutes of the match. However, Tsukagawa's equalizer to keep FC Tokyo into the game was completed with a fine finish at the 63rd minute. In overall performance in the last five matches, the Yokohama Marinos have gone 5 games without a win. While sitting second on the table, with 3 games outstanding, we hope the Marinos will play at their best on Wednesday in order to reclaim their position at top of the league.

Shonan Bellmare - will the Bellmare make it two consecutive wins?

Last Saturday, the Bellmare did well at home with a 2-1 second half comeback against a strong Kawasaki Frontale. The Bellmare will be hoping they can put on this type of performance when they play at the Nissan Stadium on Wednesday. In their last five matches, the Shonan Bellmare only managed to beat Frontale in their last match, having played 2 draws against Avispa Fukuoka and Kashima Antlers and had two losses to Hokkaido Consadole Sapporo and Iwata. We hope the visitors will do well to resist losing in this match even though it will be very difficult to get a win.

In their last five matches together, the Marinos are on top, having won three of those contests, a 1-1 draw and a loss in 2020. In this match, with the Marinos well aware of how important it is, the host is tipped to win. Also, they are the bookers’ favorite to win. However, we expect the visitors to get a goal considering that they have not failed to score in their last three matches.