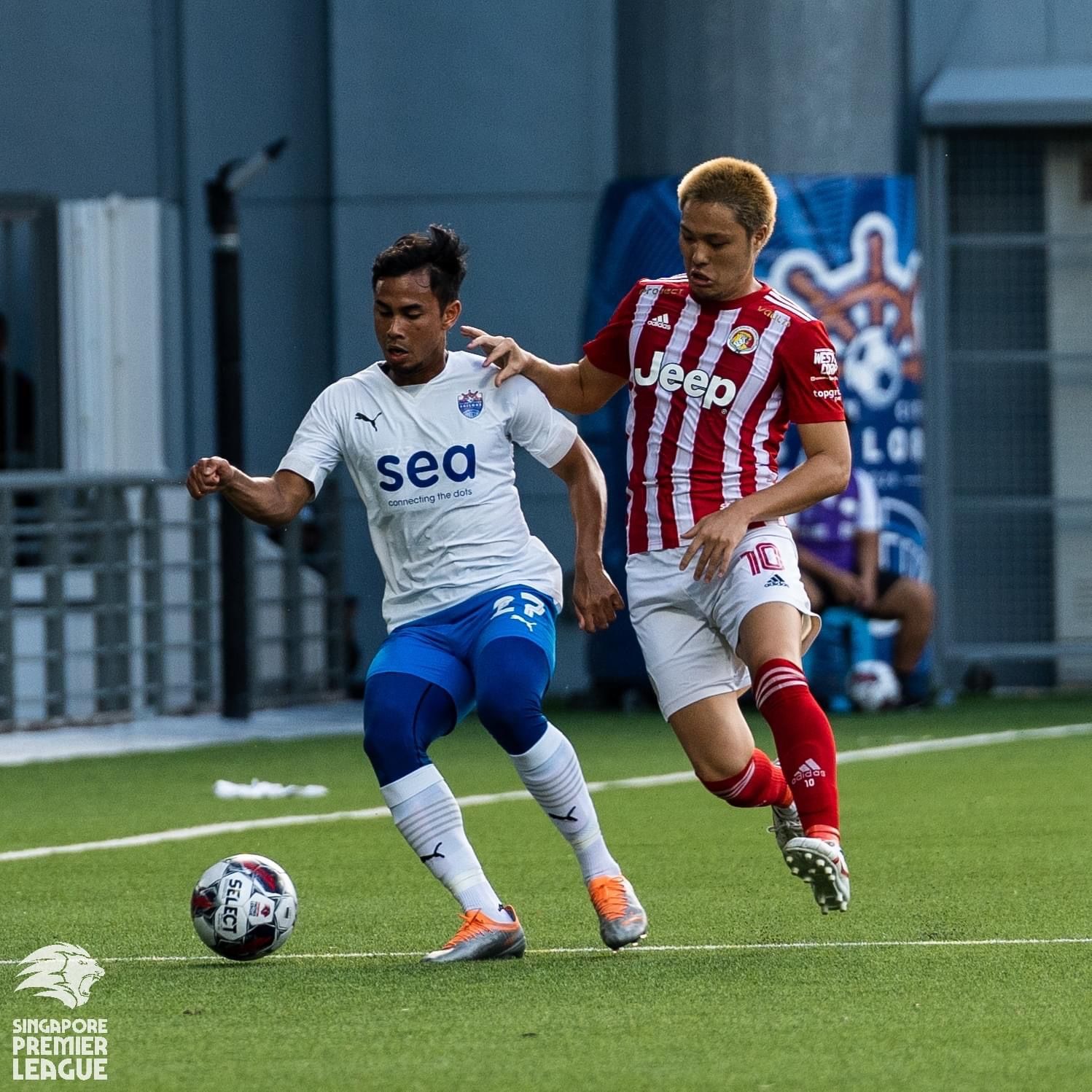 Young Lions will lock horns with Tanjong Pagar at the Yishun Stadium on Sunday. The visitors must win to maintain their reign in the AFC Championship spot while the home side is searching for their second win of the season.

The home side woes continue as they stumble on another defeat on the road. They were beaten (2-0) by Balestier Central on match day 18. It's hard to be a Young Lions fan and not feel for them, as they sit rock bottom on the log with four points in the last fifteen games.

Young Lions have scored the fewest goals this season (17), with a defender being their highest goal scorer.

Young Lions have won once and lost seven times at home this season.

The Jaguars recorded their first loss in four matches as they were thrashed (0-5) by Geylang International on match day 18. After enjoying three games without a defeat, the visitors recorded one of their heaviest defeats of the season against a resurgent Geylang side.

The Jaguars are third on the log with thirteen points behind Lion City, and it’s unlikely they will challenge either Albirex Niigata or Lion City for the title this season; however, the AFC champions league spot is still available for grabs.

Tanjong Pagar have won five, lost two and drawn twice in the last nine away games.

The previous ten games between both teams have seen Tanjong Pagar with seven wins, while Young Lions have drawn twice and recorded two victories.

Young Lions have failed to score in four of their last five league matches, and they are no match for the visitors; bet on away win for 1.60.

The guests will try to get a halftime win for 2.01.

Bet on the away team to score both halves for 2.30.