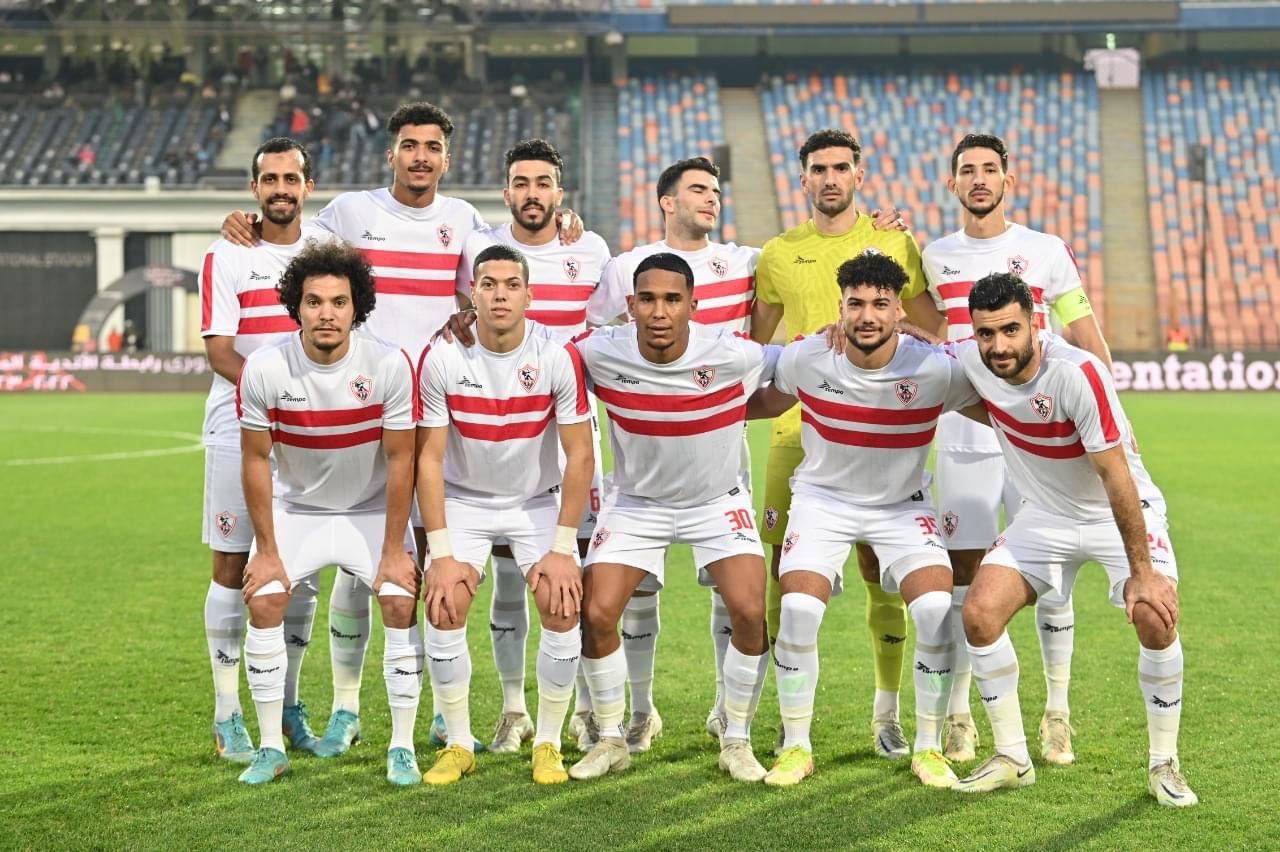 Following their last-gasp header from substitute Youssef Nabih over a resilient National Bank of Egypt, the White Knights will square off against Haras El Hodood at the Cairo International Stadium on Tuesday. A win for Zamalek could secure them the top spot, pending when Al Ahly play.

Everything seems to be going fine for the White Knights since they are playing their players in their natural position. More recently, they secured all the points against NBE. After many wasted chances, the breakthrough came at the death when Shikabala fed Zizo with a deft pass and the winger's first-time cross was met by a firm header from Nabih that left Abou-Gabal with no chance.

Zamalek are now two points behind Al Ahly at the top of the log, following Al Ahly's (1-1) stalemate against Future FC.

Zamalek will be desperate for all the points, having won twice and drawn once in their last three games at home.

Having gone seven games without a win, Haras El Hodood will be hopeful of at least a point in this encounter. Haras El Hodood have registered just a goal in this campaign and conceded six goals.

More recently, they held Al Masry to a goalless draw and secured their third point of the season.

Their last appearance in division one was in 2020, where they had thirty-three points in thirty-four games.

Haras El Hodood have drawn twice and lost a game away from home this season.

The previous sixteen meetings ended in thirteen victories for Zamalek, while Haras El Hodood managed just a win with two games ending in a stalemate.

Zamalek will do everything possible to score as much as they can; we are backing them with a win and a total of over 1.5 goals for 1.70.

It might end in a halftime win for Zamalek.