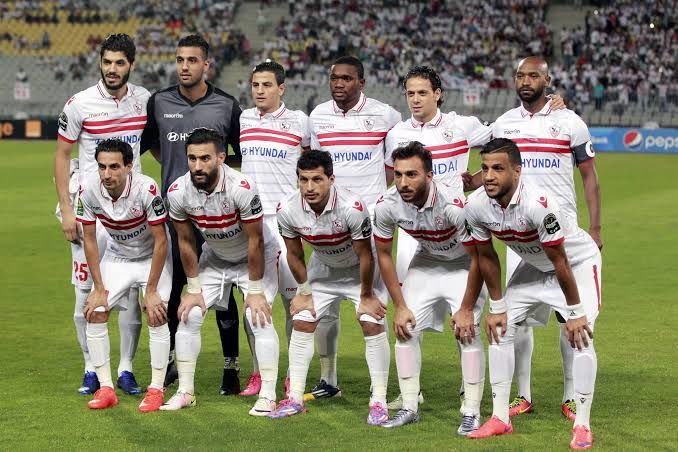 The White Knight will lock horns with Angola based team Sagrada Esperanca at the Cairo International Stadium on Friday in a needless match. Both teams are out of the next stage and will have to try again next season.

The White Knights are down bad and this could go down as their worst group stage ever, they have failed to win a single match in the group stage and have drawn three and lost twice in the last five matches.

They have failed to score in three out of their last five matches, previously, they held Petro Luanda to a goalless draw away from Egypt as the game finished (0-0).

The five times CAF Champions League winner will be hoping to get their first three points in this encounter and hope their striking department turns up good tomorrow.

The visitors have drawn just once and lost all four matches in the group stage so far this season, scoring just once in that process. They are out of the next stage and this match doesn't count.

They were defeated by Wydad Athletic Club in game week 5, despite taking the lead in the 30th minute they surrendered two late goals from the away team in the 82nd and 95th minute respectively as the game ended in a (1-2) defeat on their home soil.

They have failed to win any away match in the last couple of games and stand no chance against former African champions.

They both met in the first leg and it finished in a toothless draw (0-0).

This is just like a friendly match and the home team might even try to rest key players for the match against Pyramids.

Regardless of how bad they are, Zamalek will defeat the visiting team just because they are playing at home and have a better team, bet on a home win and under a total of under 3.5 for 1.74.