Zamalek vs Al Ahly Prediction: Cairo Derby to end in a share of the spoils 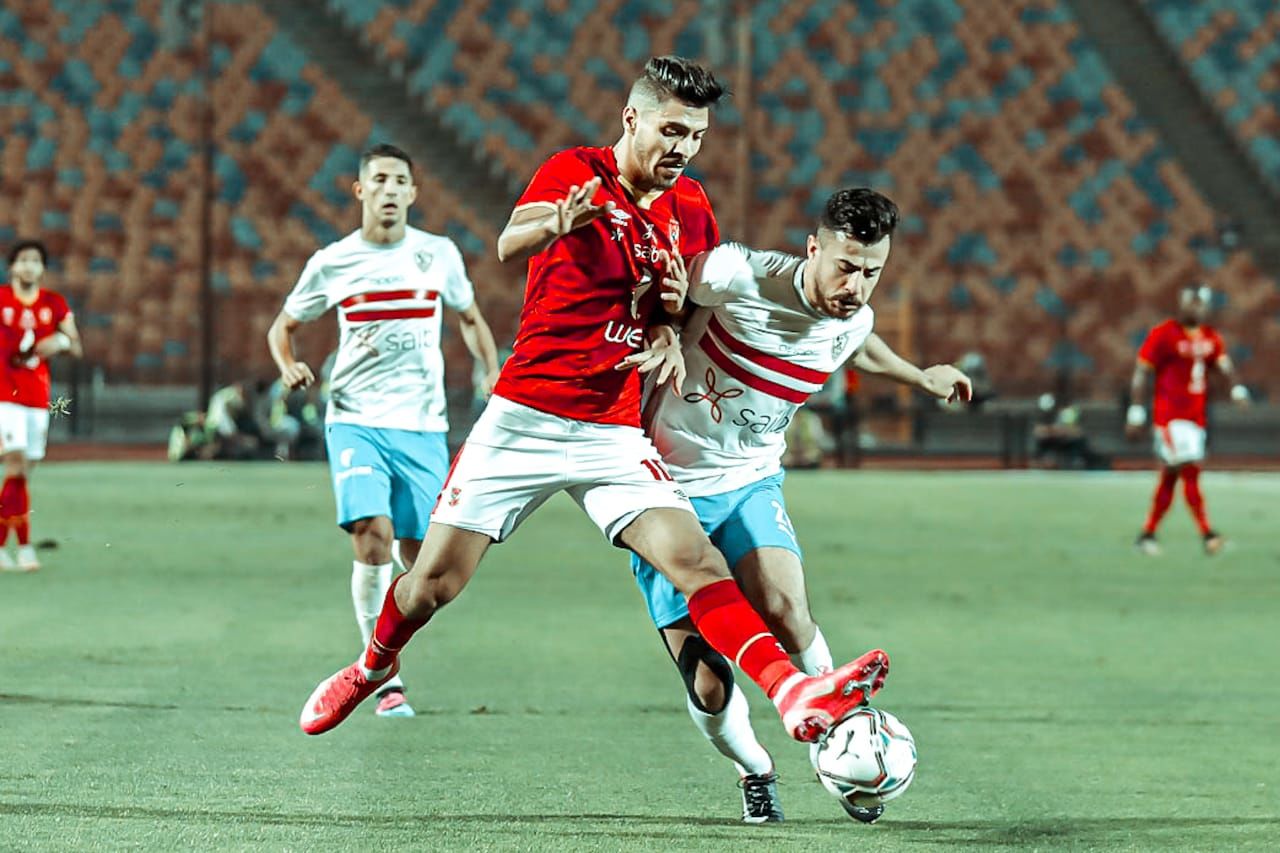 Having secured the double over their arch-rivals last season, the White Knights will be hopeful for a treble as they lock horns with Al Ahly in the Super Cup Finals. This game will be played in UAE at the Hazza Bin Zayed Stadium on Friday , and it promises to be intriguing.

Zamalek kicked off the season positively with two wins in two games while conceding none. They have obviously picked up from where they left off last season.

The White Knights will stick with their Portuguese coach Jesualdo Ferreira who helped them achieve such a feat over their arch-rival.

Zamalek will be without a few of their players who are out injured; however, we expect them to be comfortable with what they have.

Having endured a disastrous season, the Red Castle seemed to have bounced back with four wins in all competitions. However, we still need to be convinced as they have managed to score a goal each in three out of their last four games. They have had two scrappy wins against average sides in the league this season and are third on the log.

Former Basel coach Marcel Koller will lead the Egyptian giant this season after parting with their uninspiring coach.

Nothing much has changed about their squad this campaign, with their major signing being Brazilian midfielder Bruno Savio.

The last twenty meetings have seen Al Ahly with ten wins, while Zamalek have won six and drawn four. These two heavyweights began the season with great confidence and determination. Both are yet to concede this season and have scored in all games played so far. This is a very tight contest, and individual brilliance will determine the outcome of this encounter. Both sides have scored each other in the last seven meetings, and we expect a replication of that here for 1.70.

The best possible outcome here will be a full-time draw for 3.10, with Zamalek winning in extra time or on penalties.

We expect to see more than two goals here for 1.89.