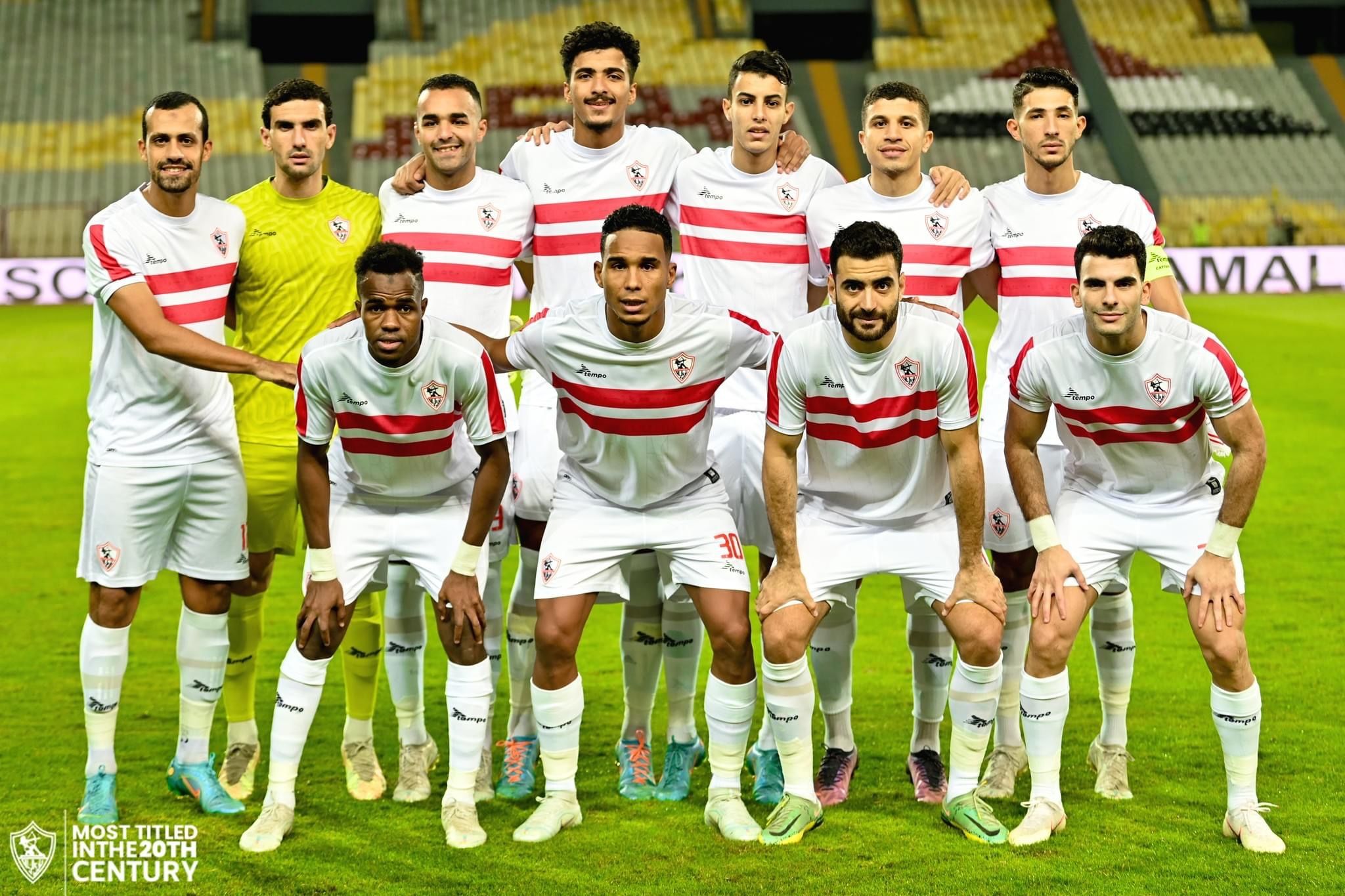 After a month without league action, Zamalek will host Al Masry at the Cairo International Stadium on Thursday. Both sides will contest for the second time in five days following Zamalek's (1-0) win in the league cup.

The White Knights kicked off their season with two wins in two games, and the first game ended in a (0-2) win over an adamant Smouha side. After failing to hit the target at halftime, Zamalek began the second half looking like they wanted it more. The introduction of Mahmoud Shikabala and Youssef Nabih inspired them to victory. Zamalek recorded their second win against Ceramica. A five-star performance for the White Knights, who scored two times to secure all the points. Before the break, Zamalek surrendered to a (1-1) draw, having taken the lead at halftime.

The visitors displayed one of the shocking results of the round as they were beaten (0-3) at home by Ceramica on match day one. The second game against the Pyramids ended in a (0-0) on the road. They secured their first win of the season against ENPPI as they scored twice in the second half. A

After a disappointing season-ending, the Green Eagles have recruited aggressively to avoid such occurrences and even signed an Egyptian coach to lead this crop of players. They ended up in the 13th spot with just eight wins in thirty-four games.

Al Masry have a long way to go and might struggle this season, going by their first-game performance.

The previous twenty games ended in fourteen wins for Zamalek, while Almasry have won four times, with two games ending in a share of the spoils. A few days ago, Zamalek defeated Al Masry in the league cup.

It’s a tough contest here as Zamalek will miss the service of Jaziri, who is on international duty. However, we still expect the home side to come on top here for 1.80.