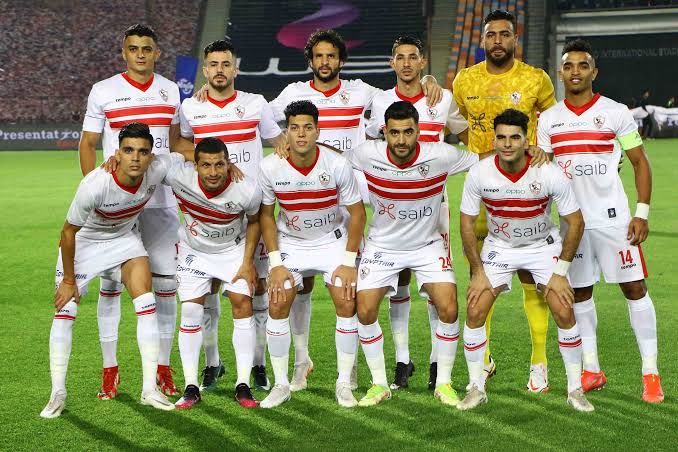 The current holder of the trophy will host EL Gouna at the Cairo International Stadium on Monday night. Can the home team move closer to Al Ahly or will the away team go home with the points?

The White Knight responded with a 3-2 win over future FC after a disastrous performance against Smouha in game week 9.

Maybe they can focus more on the league now, as their chances of qualifying in the CAF Champion League has been truncated after an away defeat in the hand of Moroccan based team Wydad Athletic Club.

The win against Future FC is a morale booster after coming back from a two-goal deficit to win the match.

Heading into this game, Zamalek has picked up twelve points from the last five games, both home and away. That's 2.4 points per game on average. Zamalek and they have scored ten times in the last five fixtures.

They were beaten 1-2 by the National Bank of Egypt in-game week 11 despite taking the lead in the 22nd minute but were soon exposed at the back when the away team equalized in the 26th minute and Karim Bambo of NBOE secured all the points for his team in the 72nd minute.

Up next is a match against the defending champion and they have never won against them in nine tries.

Coming into this game, El Gounah has picked up ten points from the last five games, both home and away. That's two points per game on average.

In the previous eight meetings, Zamalek have won five matches while El Gounah failed to win any and three matches between them have ended in a draw.

Zamalek will take this match very crucially and will attack from the start to the end. Bet on a home win and over 1.5 for 1.71.

The away team will definitely get a goal in this match and it's certain Zamalek will score as well, bet on BTTS for 2.12.