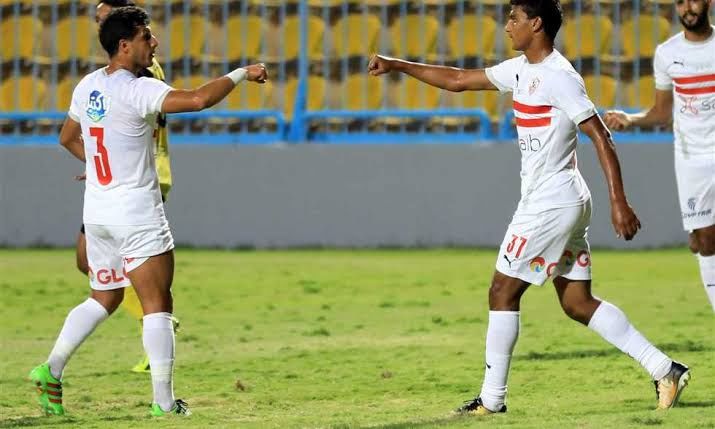 Once again, the defending champion will be hosting Future FC at the Cairo International Stadium on Wednesday. The away team are doing well but can they see off one of the most successful teams in the tournament?

The White Knights have themselves to blame after the last match result against Smouha. Coach Patrice Carteron made some decisions to keep out his key players and that backfired massively as the home team took advantage to grab all three points . Sodiq and El Ouadi scored both goals in the 64th and the 78th minute respectively as the match ended in a 2-0 win for Smouha.

Zamalek spurned some goal-scoring opportunities in that encounter and that tells me they are going to go all out against the newly promoted Future FC.

Zamalek have won six, drawn one and lost twice in the league this season. They have scored seventeen goals and conceded nine in that process.

More recently, the saw off Al Mokawloon Al Arab at home in game week 11, Reda Bobo scored the only goal to hand his team three points in that encounter.

Future FC have won one, drawn one and lost two away from home this season and it doesn't look like they are going to acquire any points when they face Zamalek later tomorrow.

Both teams have not met in the premier league before and we believe Zamalek are well competent in this encounter.

When you check through all the Future FC's victories in the league, you will discover the only convincing result was a draw against Al Ahly. Zamalek are one of the best-attacking teams in the league and will do everything to get back to winning ways, bet on a home win and over 1.5 for 2.01.

Zamalek to score in both halves won't be bad for 2.38.