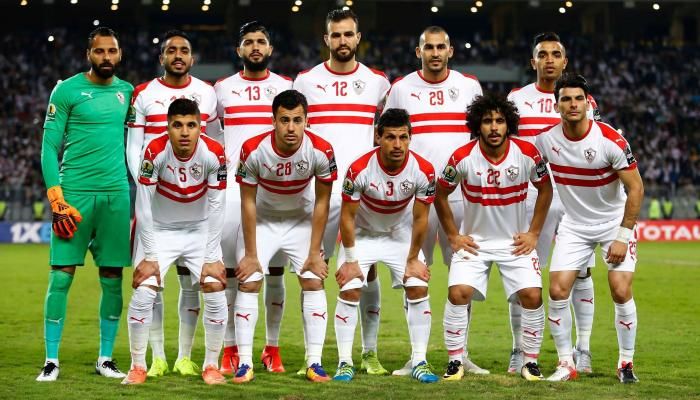 The White Knights will battle it out against Ismaily at the Cairo International Stadium on Saturday. The home team need a sharp turnaround after disappointing results in recent weeks where they have failed to win in the last two home games while the visitors will hope to sustain their newfound form.

The White Knights have now lost back to back home games this season, very unusual for them, they lost a total of two matches last season when they finished as the league leaders. The league is becoming more competitive as more acquisitions of clubs keep coming, it will be a huge miracle if they manage to retain the league this season.

They stumbled on a home defeat against ENPPI (0-2) before an unsatisfactory performance that saw them fall for another loss against El Gaish (0-1). They failed to score in any of those defeats as their attacks continued to misfire.

The home team have lost a whopping three games at home this season, winning five and sharing points in two matches. They have also conceded third-most goals this season (13) and have picked up nine points from a possible fifteen both home and away.

Having launched the season with twelve games without a win, Ismaily have now won four matches out of seven games. With eighteen points from nineteen games, Ismaily might escape relegation this season if they persist with their remarkable performance.

They stood their ground against the National Bank of Egypt despite being a man down as they fought to share the spoils in a (2-2) encounter.

They have won twice, drawn two and lost five games away from home this season.

Zamalek just need a match to turn around their recent disastrous form and a game against a team that has never won against them will be the perfect fit to rediscover their magic again.

The league is slowly slipping out of their hands as Pyramids move within a point while Al Ahly still have four games yet to be played.

We believe they will finally get a win here for 1.68.

We also expect them to win and score more than a goal for 2.01.