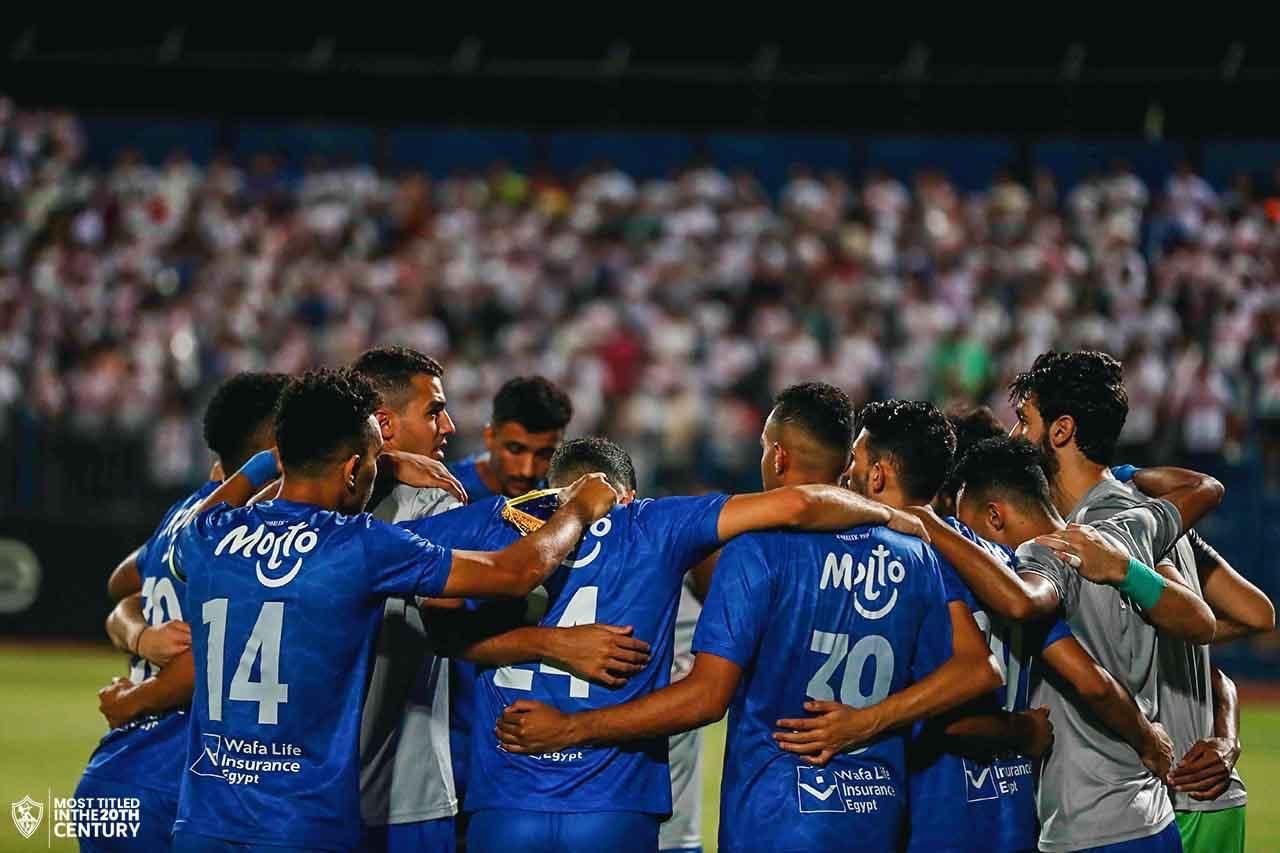 With a seven-point lead at the top, Zamalek SC will square off with relegation-bound Misr Almaqasa at the Cairo International Stadium on Tuesday. The White Knights can be crowned the champions if they win their next two games while it's a game over for the visitors as they play in division two next season.

Zamalek have been incredible in the last ten matches, with nine wins and a draw. The individuality of Egyptian international Zizo has benefited them in their quest to retain the title this season.

Zamalek got a kick out of another victory on match day 28 with a win over their closest rival, Pyramids. The White Knights showed excellent class in that clash, scoring three unanswered goals against the best defence in the league.

They didn’t stop there; the win over Pyramids gave them the momentum as they smashed El Gouna (1-4) on the road.

With two wins in the last twenty-nine games, they remain the only team with the fewest wins this season as they are set to play in Division Two next season.

They recorded another defeat against struggling Al Ahly on match day 27 as the visitors snatched all the points to make sixteen losses for the home team.

The performance was followed by another shambolic display against Ismaily on matchday 28 when they settled for a (1-0) loss. On matchday 29, they scored for the first time in five tries, ending in a (1-2) defeat against the National Bank of Egypt.

They are literally the worst team in the division, with fifteen points in twenty-nine matches.

Misr El-Makkasa's problem lies in their striking department, as they have scored the fewest goals in the league (12), and there is almost nothing they can do to survive relegation this season.

They have recorded just one victory in the past fourteen away games, three draws and ten losses.

The previous twenty games have ended in twelve wins for Zamalek with a draw, while Misr Almaqasa have recorded six victories.

Zamalek have been formidable in the past couple of weeks, and they can't stop now; we expect them to win and score more than a goal for 1.60.

Zamalek to score both halves for 2.01 won't be a bad option.