Zambia vs Botswana Prediction: The Copper Bullets will gun down the Zebras 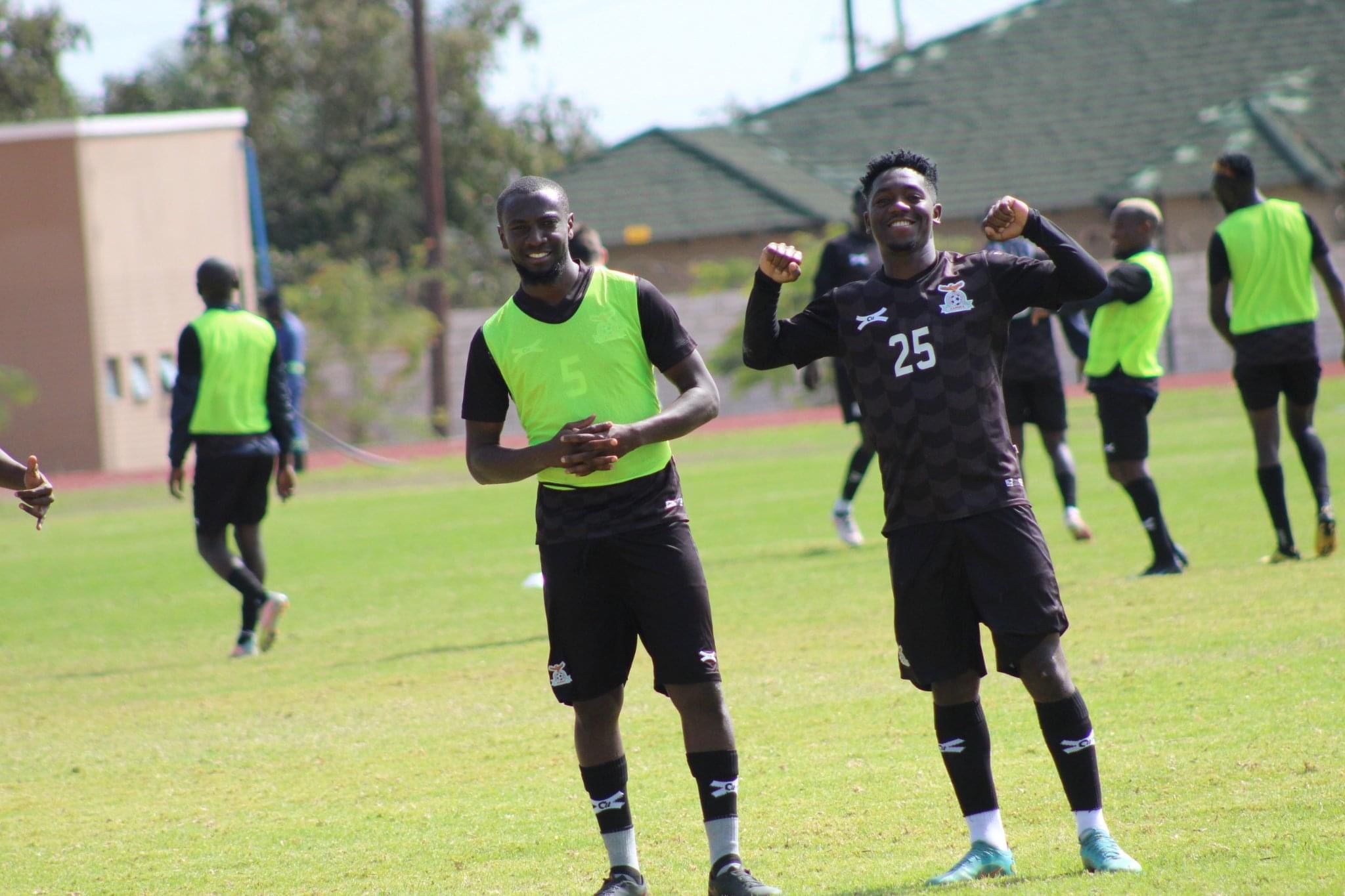 The COSAFA Cup quarter-finals is upon us as the Chipolopolo of Zambia will be locking horns with Botswana at the King Goodwill Zwelithini Stadium on Tuesday. Can Botswana continue their fine form in this competition?

The five times COSAFA winners head into this match on the back of two wins, two losses and a draw in the last five matches. They're one of the most successful teams in the history of the tournament.

They enjoyed a great outing in the 2019 edition when they defeated Botswana in the finals. They have established themselves as a force to be reckoned with in the competition.

They are second on the log in the African Cup of Nations Qualifiers.

They are ranked 88th best national team in the world according to FIFA and have picked up seven points from a possible fifteen in the last five matches.

The Zebras have kept a 100% record in this competition having earned three wins in three matches. They have beaten Seychelles (1-0), Comoros (1-0) and Angola (1-0).

One of the favourites to win this year’s edition, they have been a constant participant in the tournament with nineteen appearances. Their best memory of this tournament was the runner-up finish in the 2016/2017 edition.

The Zebras who are also participating in the ongoing CAF CAN have won three games, a draw and a loss.

Botswana are presently ranked 149 according to FIFA and have never qualified for the World Cup before.

Zambia have enjoyed a tremendous record against Botswana with four victories and a loss in the last five matches.

The Copper Bullets are a strong team, however, Botswana have shown what they are capable of doing. It's going to be a tight contest and we believe Zambia will win or draw and score more than a goal for 2.05.

We are predicting a win for Zambia for 2.40.