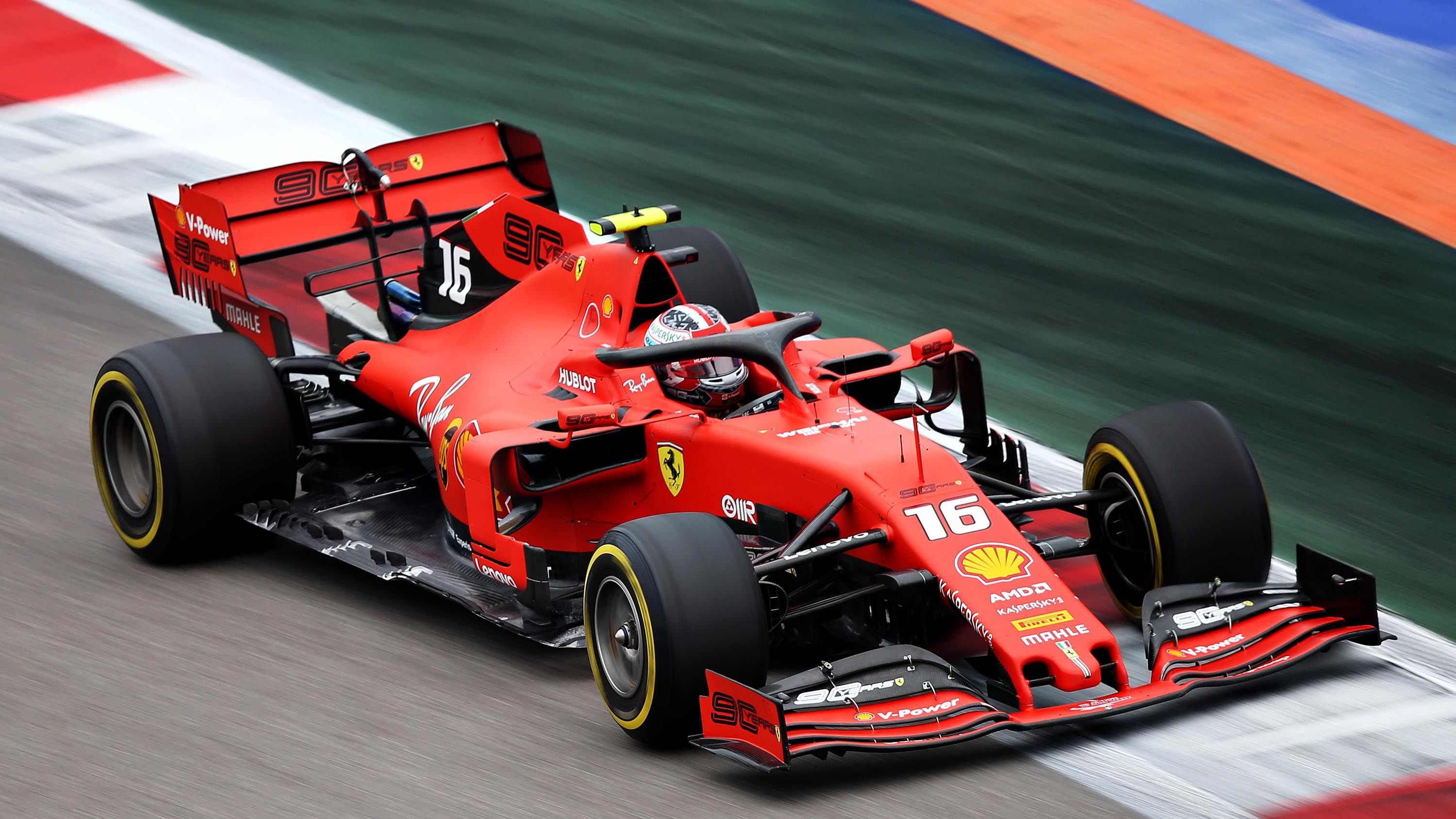 Qualifying for the Belgian Grand Prix at Spa, the 12th round of the current Formula One season, will take place on August 28. This weekend Lewis Hamilton and Max Verstappen are showing the fastest times and are considered to be the favorites both in qualifying and in the race. Will the Briton's Mercedes partner Valtteri Bottas catch up with the standings leaders?

The first and second free practices of the Belgian Grand Prix have already taken place. The track in Spa is very demanding both for engines and downforce. Mercedes and, in particular, Valtteri Bottas showed good form on Friday. Hamilton had some problems in the fast laps, plus the Briton was blocked by Nicholas Latifi of Williams - the leader of the season was not able to collect his best sectors. The Finn from the German team won the first free practice, Valtteri brought his nearest rival 0,15 seconds (Verstappen and Hamilton 3 seconds), and in the second session Max was faster, ahead of Bottas only 0.04 seconds.

Red Bull has some updates this weekend, but still, the favorite is Mercedes, which even before the break, not only equaled the Austrians in speed but also surpassed them in several races. Last season in Spa, Lewis looked great, who brought Bottas and Verstappen half a second in qualifying.

In the free laps Bottas shows a good pace, but then whether with him whether strange things happen, or the team makes mistakes with the driving settings and qualifying goes to the account of Hamilton. I believe that this time the same situation will happen again and the winner of Saturday's session will be the leader of the championship. I suggest we bet on Hamilton to win qualifying. Bottas will not be able to impose himself on his partner, and Max Verstappen, starting with this Grand Prix, will have the third power unit of the three allowed this season. For this reason, we can expect the Dutchman to think about saving his engine in certain sectors of the track.

Hamilton to get the Pole Position at odds of 2.1.