Croatia vs France: The Olympic champions to start with a win 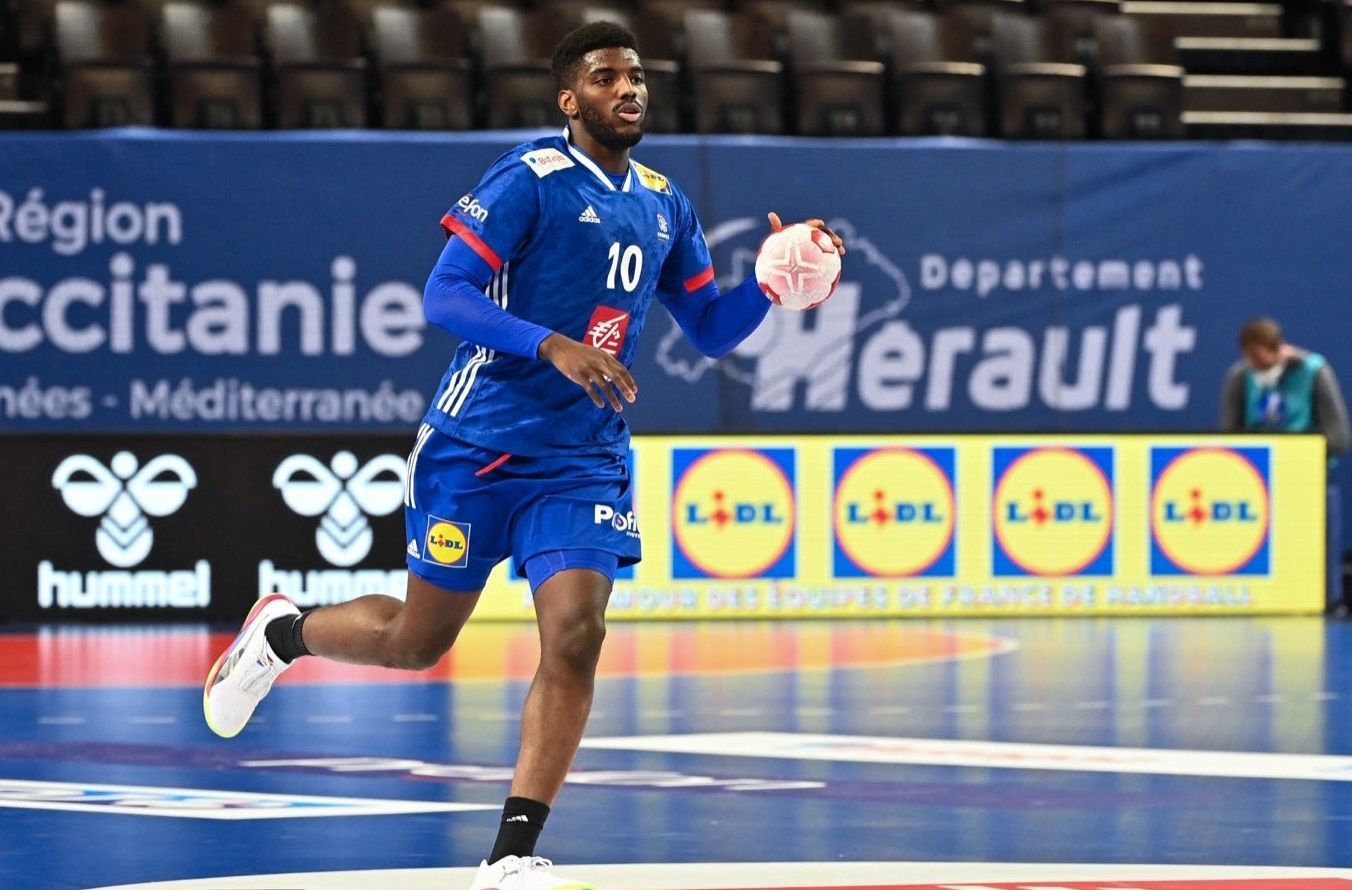 The Croatian and French national handball teams are serious contenders for medals of any top tournament. Their meeting will be the main confrontation of the first game day at the European Championships. The bookmakers, however, do not have much faith in the Balkans' success. Will the hosts be able to surprise us?

The Croats have long been regarded as the grandees of world handball, but recently they have been stalling badly. They failed to reach the quarter-finals of the World Cup and then narrowly missed out on the Olympics. The team will be without their leaders at the start of Euro 2022: Luka Cindric and Domagoj Duvnjak have recently tested positive for the coronavirus. Both can play in the tournament but are likely to miss the 1st match. Duvnjak plays an important role in both attack and defence. Of the experienced players in the current Croatian squad, the 35-year-old Ivan Čupić, who has scored 585 goals for the national team, is worth mentioning.

Hrvoje Horvat's side has suffered four defeats in their last six matches. In late December, the Croatian outfit played an away game against Slovenia, losing by seven goals. Last week, the Croatian team played twice with the Russians, and after a 30:24 victory, they lost the game 26:28. In the 2nd game, young left-back Halil Jaganjac was the best in the Croatian team, scoring nine goals.

France are the reigning Olympic champions, and at the last World Cup, they fell just short of winning the bronze medal. They failed at the last continental forum and will now try to recover. Several star players from the French national team did not make the trip to UEFA EURO 2022: Elohim Prandi, Timothey N'Guessan, Nedim Remili and Luka Karabatic stayed out of the squad. Theo Monard and Julien Bos are unavailable, while Valentin Porte, who has recently tested positive for coronavirus, will help his team. However, there are still some superstars in the French team. Kentin Mahé is one of the best players in the world, and Nikola Karabatic still has plenty of powder. Nor do we score on Dika Mem, who is in a leading role at Barcelona, who won last year's Champions League.

Guillaume Gilles' men played their only friendly on the eve of the top-flight tournament on 9 January, losing away to Germany 34-35. That defeat was their second in three games since the triumphant Olympics. The French had problems shooting from long range, but they were equally adept at individual turnovers, fast breaks and baseline shooting. Kentin Mahé, Ludovic Fabregas and Hugo Descat were the most effective players for the French team with five goals each.

Croatia have looked unimpressive in friendly games, and their results in recent top tournaments have been unimpressive. The French can do everything on the pitch compared to the friendly against Germany. They only need to tweak their long-range artillery. Dika Mem, for example, may well shoot in a single match, the linesmen should also be brought in, and Mahe's skill should not be forgotten. It will be extremely difficult to contain Kentin in the absence of Duvnjak, so the favourite of the meeting is obvious. I propose to bet on the following outcomes: